Flybe's "Project Blackbird" is taking off: Flights from Exeter and Norwich to Europe from March 2016 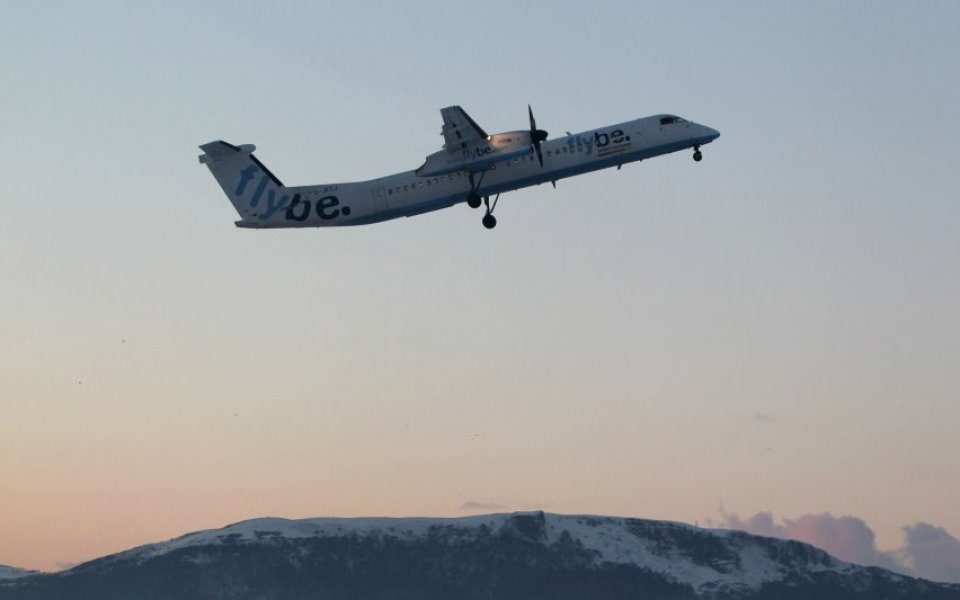 Flybe has signed a deal to enable flights to run from Exeter and Norwich to mainland Europe from next March under what it terms "Project Blackbird".

The five-year contract has been struck with Rigby Group-owned Regional & City Airports (RCA) for one E195 aircraft to be based in Exeter to serve eight routes to five as-yet-unnamed destinations on the continent from 2016.

Flybe is still in active discussions with other parties to redeploy a further six E195s.

Chief executive Saad Hammad said: "Through today's agreement with RCA, Flybe is able to operate routes that will provide much enhanced regional connectivity to the people of the South West and East Anglia, in much the same way as we have already offered to the communities of South Wales."

Sir Peter Rigby, chairman and founder of the Rigby Group, added: "Since taking ownership of Norwich Airport a year ago and Exeter in 2013 we have been firm on our commitment to invest in the future of both sites.

"Today, with a milestone agreement guaranteeing the continued operation of winter and summer holiday routes from both airports, we have underlined that determination with some very concrete results."