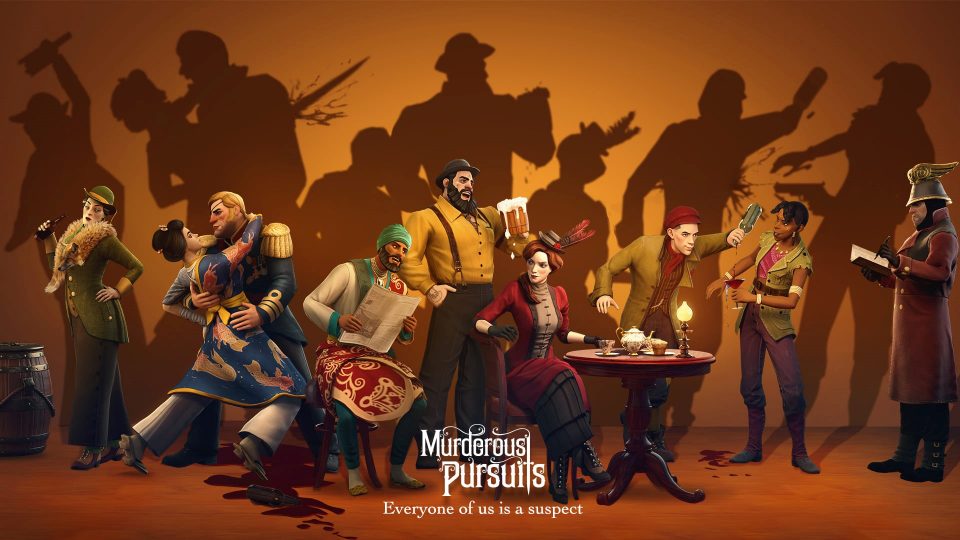 Within 24 hours our entire games’ studio was working from home.

Inadvertently, we had made the sudden transition slightly easier as have given staff the option to partially work from home for some time now and are used to flexible working. This meant that our work was already entirely cloud based, that we had device and machine redundancies and allowed all meetings to cater for online participants. The crisis has not been without its challenges but decisions we made two years ago to be more strategically and operationally flexible have allowed us to weather and grow during the storm. Here are some of the things that helped.

Product diversification. Diversity has always been at the heart of Blazing Griffin. As company that works across games, film and TV, it’s one of the founding principles. Within the games’ studio, over the past two years we have been adapting our strategy and focusing on a diversification in platforms and revenue. We have gone from being purely a PC developer to working across all major console and mobile platforms. Our revenue profile has also changed, with the addition of financed projects (with the likes of Murder Mystery Machine for Apple Arcade) to our existing portfolio of self-financed and self-published projects, such as Murderous Pursuits. This has allowed us stability in uncertain times, but also allowed us to benefit from the uplift in activity in the Games industry during lockdown.

Pan-geographic exposure. In a time of great economic uncertainty with shifting lockdowns and re-openings, a global footprint is helpful to reduce volatility in our revenue stream. While we have been traditionally focused on Western markets, reinforced by our recent game with Apple Arcade, in the last few years we have been working to bring our products to Eastern markets. The result has been a partnership with Chinese gaming giant NetEase to bring Murderous Pursuits to mobile devices with a specific focus on Asian markets. This has also been true in our film development slate. Our first feature film Anna And The Apocalypse, while initially focused on the UK market found success in North America and Japan. Our next films will span the globe literally, as we work with partners from the US to New Zealand to bring these to life.

Personal team communications. On an operational level, we found that prioritising personal and social communications was extremely important in a fully remote set-up. Being aware of the effects of isolation, we focused on carving out time for virtual group social communications and personal one-to-ones.  During our weekly socials we ask everyone on the team to give a non-work “show and tell”, sharing what they have been playing, watching or making.  This brought out an intimacy that ‘in-person’ social gatherings did not, a sense of closeness which strangely has been easier to foster virtually.

Flexibility, in business and operational strategy. In two years, we have transitioned from a games studio with a single product stream, single market focus, single revenue profile operating fully in-office, to a fully cloud-based studio with exposure across the entire games sector.

COVID-19 has had a profound impact on the global economy, but in business, tech and gaming – dramatic changes are the norm and every business must be prepared for the next step change.