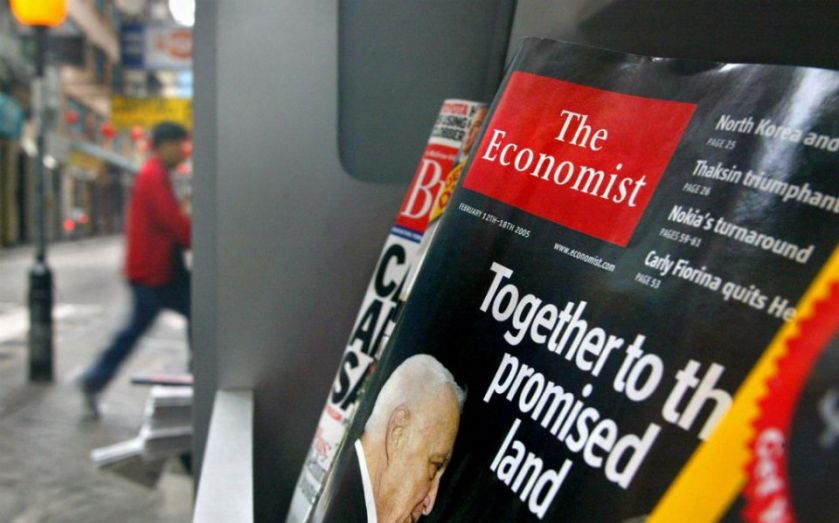 Publisher Pearson is said to be in talks to sell off its 50 per cent stake worth about £400m in the Economist Group to other shareholders.

A source told the Financial Times that a deal should be wrapped up at some point this summer and potential buyers include families such as Schroders, the Cadburys and the Rothschilds who already hold a stake in the Economist Group.

It comes just days after the publishing giant sold the FT Group to Japanese publisher Nikkei for £884m – an impressive price tag considering it contributed annual sales of £334m and made profits of £4.2m.

The moves are part of Pearson's strategy to focus solely on education publishing, however analysts say that this is a deeply challenged sector.

Pearson said pre-tax losses hit £115m in its first half, up from £36m during the same period in 2014. Sales rose five per cent to £2.16bn, and adjusted earnings per share fell one per cent to 4.4p per share.