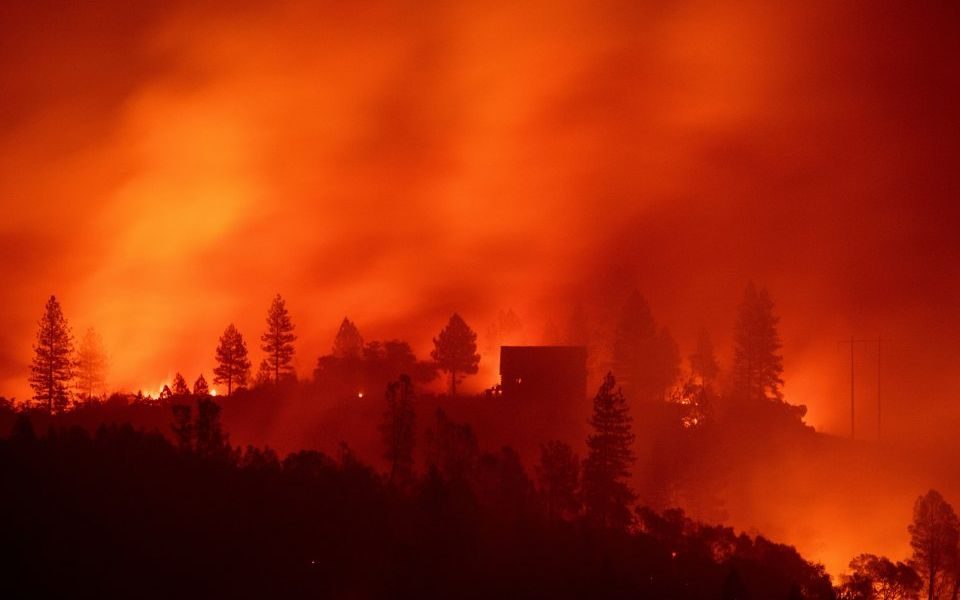 Fires and explosion are the cause of the largest claims for insurers and the businesses they cover.

Analysis of over 470,000 global insurance claims from 2013 to 2018 with a value of €58bn (£52bn) by insurer Allianz Global Corporate & Specialty shows the largest financial losses come from fires and explosions.

Over the past five years fires and explosions have caused more than €14bn worth of losses and are responsible for more than half of the 20 largest non-natural catastrophe events analysed.

Illustrating the costs, London-listed insurer Beazley revealed earlier this month it had taken a $40m (£31.6m) hit from the recent wildfires in California.

Fires and explosions, aviation incidents, faulty workmanship and maintenance incidents, and storms collectively account for more than 50 per cent of all claims by total value.

In the UK fires are the joint-most expensive cause of loss, alongside professional indemnity related claims caused by issues such as negligence or bad advice, both accounting for 28 per cent of the value of claims.

Raymond Hogendoorn, property and engineering claims specialist at Allianz, said: “In general, property insurance claims are higher with inflation and greater concentration in value as a result of globalization and more integrated supply chains.