In the FinTech family: How crowdfunding is propelling peer-to-peer platform Assetz Capital forward 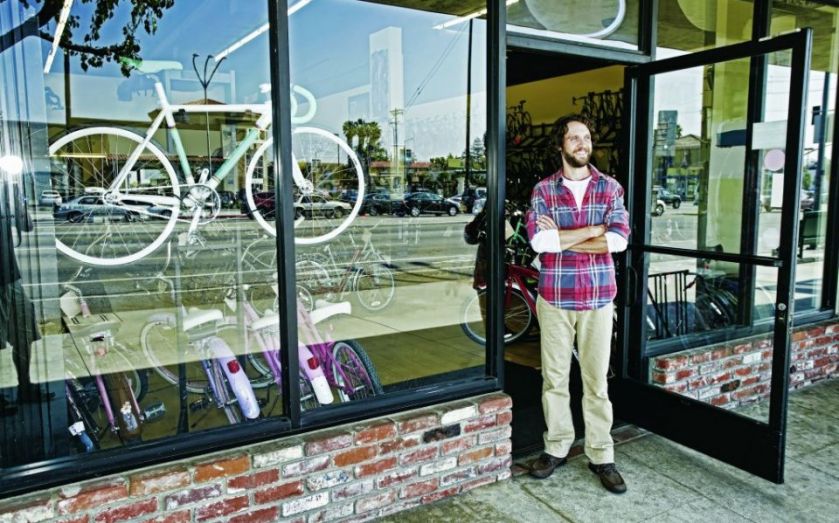 Back in 2010, it became clear to the co-founders of Assetz Capital that the banking system was broken. So we set out to make a difference – not just to help restart business lending, but to make a long-lasting change for the better.

The desire to develop a platform where businesses could access much-needed funds, while investors could gain higher returns than they were able to achieve elsewhere, was what brought Assetz Capital to the peer-to-peer (P2P) market.
We launched to the public in 2013 after building a highly experienced and professional credit team, an easy-to-use website, and with the business being underpinned by a customer service team that others in the sector were not offering at the time. Our structured and monitored approach to lending has seen Assetz Capital grow its lending book by 300 per cent per annum, and we are targeting £1bn lent by the end of our 2016-17 financial year.
We’ve also had a really strong deal flow to kick off  2015, partnering with Royal Bank of Scotland (RBS) and providing loans for some of their customers. Moreover, we’ve taken in US institutional investment of £150m, which will be lent out to SMEs via the platform. These are the first of several big deals we expect to announce this year.

But raising growth capital is part and parcel of today’s fast-growth fintech scene, and we had always planned to do so with the help of the crowd, as our lenders also wanted to back us as a business. As a result, we’re just completing a tranche of equity capital raising through leading crowdfunding platform Seedrs.
Having democratised finance for our users, we wanted to do the same with the business itself, giving many hundreds of our investors the chance to own part of Assetz Capital. After all, we couldn’t have lent around £70m in our first two years without them.
Our target equity allocation for the crowd through Seedrs was £2m, and we achieved this within just a few days. We’ve now hit our expanded goal of £3m, thanks to nearly 800 investors from across the UK and Europe. This will allow us to continue to grow our team, our brand and scale up by exploring other European markets, as we look to change the world of business finance further afield.
Crowdfunding has been everything we’d expected – plus a bit more. After laying a solid foundation through our Seedrs pitch, the efficient crowdfunding machine delivered on its promise, providing funds from informed investors who are now considered part of the Assetz Capital team. A final £3m private equity round of investment will now be finished off to complete our Round A funding.

The raise will help us satisfy demand from SMEs and investors alike, while also preparing us for the future. The key result will be the recruitment of more colleagues, doubling the team from our existing headcount of 40, and expanding not only our Stockport and London offices, but also across the UK. We will also be ramping up our brand awareness in the coming 12 to 18 months, as the sector benefits from significant government initiatives.
One of these is particularly exciting for investors: the proposed Flexible Isa, which will allow the inclusion of P2P loans and enable the UK’s 13m-plus Isa holders to incorporate and benefit from P2P loans in a tax-free wrapper.
These initiatives have been driven in part by the government having played a significant role in the growth of the alternative finance sector. It has provided the sector with hundreds of millions of pounds to be passed onto SMEs, while frequently banging the drum of its growth and potential. There is, of course, a long way to go. But whichever party (or parties) enters government next month, alternative finance sources will be playing a growing role within the UK economy.
CityAMCrowdwatch.com
City A.M. has partnered with Crowdnetic for the launch of its suite of UK crowd finance data. It features real-time information on private, UK-based companies publicly raising capital online through securities-based crowdfunding portals.
Share:
Tags: Alternative finance Crowdfunding FinTech Peer-to-peer lending