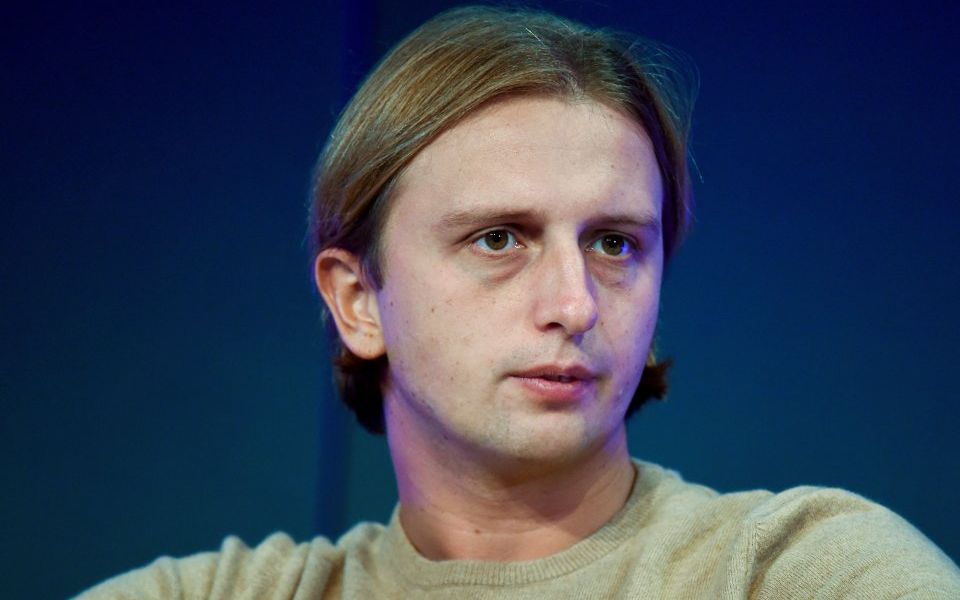 Digital banking fintech Revolut called in police and regulators in the last few months after finding suspected money laundering on its system.

The digital challenger bank was founded in London in 2015 and now has nearly three million customers.

A spokesperson for Revolut said: "As we begin to approach three million users and expand the business into North America and Asia, we need to make sure our compliance is absolutely top notch. We're really proud that, through a combination of humans and machine-learning technology, we are able to swiftly detect any suspicious behaviour, take the appropriate action and keep Revolut free of financial crime."

Revolut has nearly 80 full-time staff working on compliance issues as well as technology to spot potential suspicious or high-risk activity.

In April Revolut entered the ranks of the so-called unicorns, tech start-ups firms with a valuation of over $1bn, achieving a $1.7bn (£1.2bn) valuation following a $250m fundraising round.