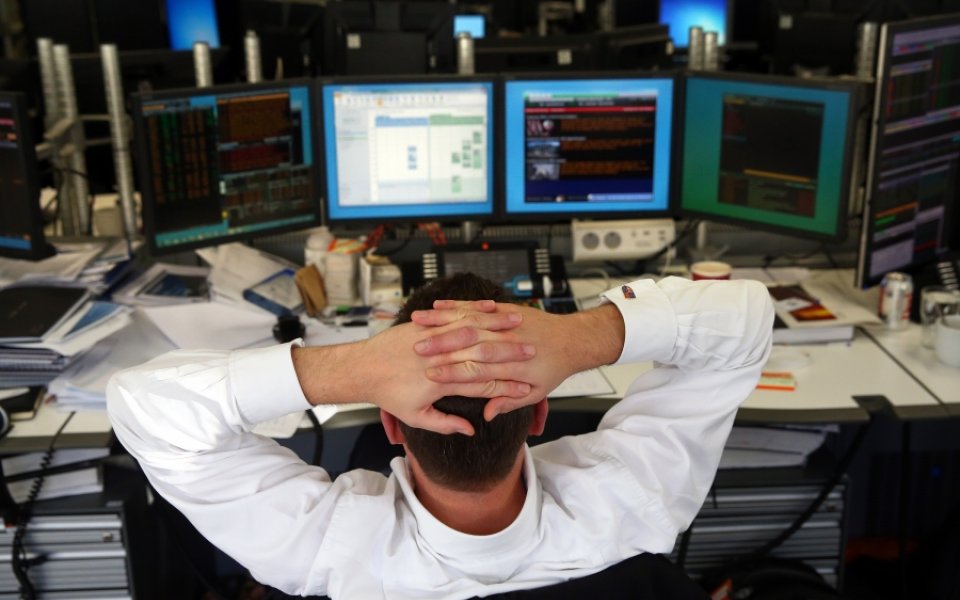 Finance sector workers are being paid billions less in bonuses than they were before the 2008 financial crisis, figures by the Office for National Statistics showed this morning.

Total bonus payments in finance and insurance reached £13.6bn in the year to April, £5bn less than their pre-recession peak. Economy wide bonuses are just 0.1 per cent below their pre-crisis peak at £42.4bn, with other industries gaining ground on the City. 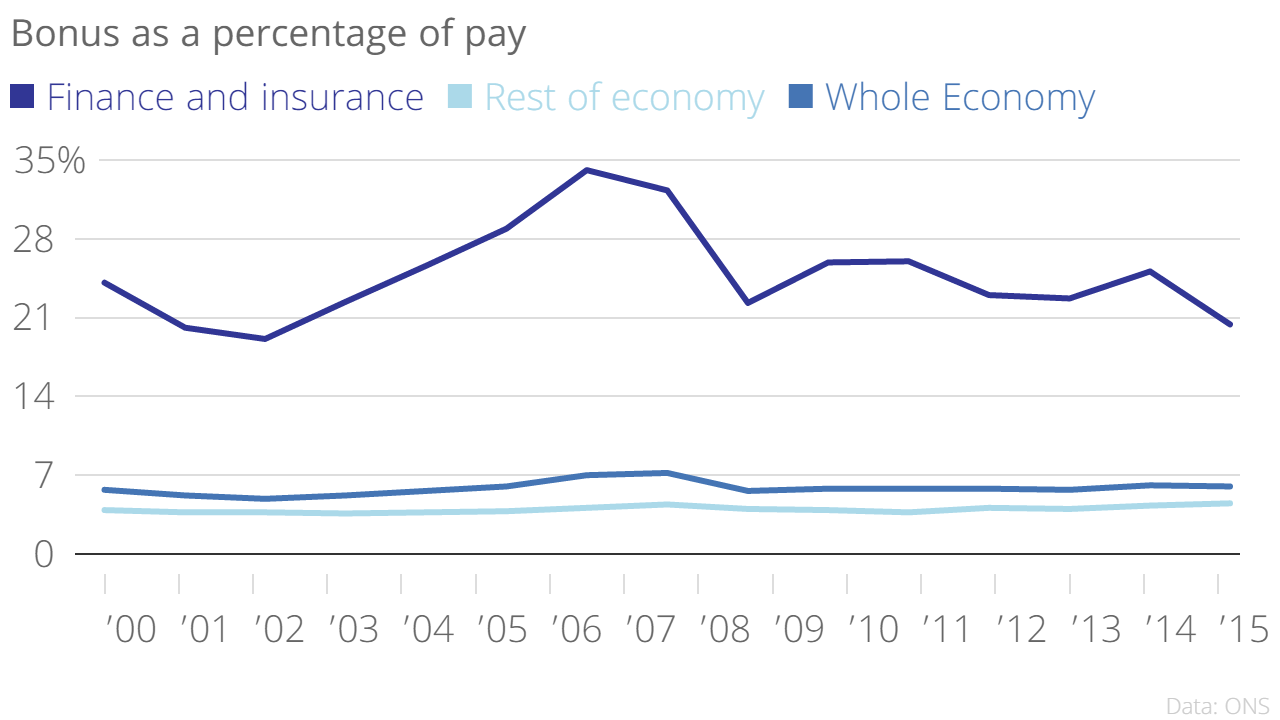 Finance workers still take the lion’s share of bonuses – 20 per cent of the UK total. However, this is down from a 2006-7 peak 34 per cent. Employees in finance can expect an average annual bonus of £13,300. It is followed by mining and quarrying at £6,6000 and information and communication at £4,300.

“It’s not surprising that the financial and insurance sectors have not reached their pre-downturn levels as these had touched insurmountable levels in 2006-07. However, the fact that bonuses have increased in the UK as a whole paints a promising picture and it’s hoped that industries still falling behind can catch up soon," said Lee Biggins, founder and managing director of job site CV-Library.
“The recession created a difficult climate for the recruitment market and it’s refreshing to receive positive news that will aid the growth of the UK jobs market.”