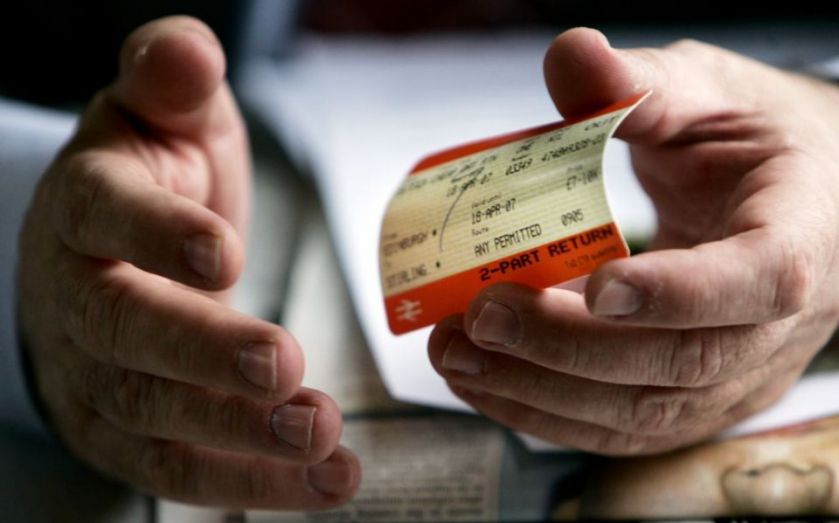 Disgraced fare-dodger Jonathan Burrows gained some much needed sympathy yesterday after the head of a key financial services body slammed the lifetime ban dished out by the City’s watchdog as “draconian”. Former BlackRock investor Burrows received the ban – which prevents him from working in the City’s financial services sector – in December last year. It came after he was found to have dodged £43,000 of train fares. “The penalty is more draconian than those handed to the Libor or interest-rate fixers, or those who peddled the toxic PPI products or precipice bonds,” said Simon Culhane, chief executive of the Chartered Institute for Securities and Investment (CISI). “It was absolutely right for the Financial Conduct Authority (FCA) to take action. However, the FCA was wrong in its disproportionate response, which has the whiff of playing to the court of mob rule and lacking in fairness”. Culhane’s comments came after his organisation conducted a survey of hundreds of it members, gathering opinions on whether the FCA is right to discipline City workers for failings in their private lives. A clear majority – more than seven out of 10 – said that the FCA should take action in such situations. However, many disagreed with the severity of the punishment. “Where is the line drawn in terms of severity, is all theft to be punished by a lifetime ban?” said one respondent. “This raises more questions than it answers.”