There was a speech. There was a protest. There were some strange-looking balloons. And rapidly receding in our memories, there was a bank holiday.

1. Fifa was in the news
Commentators expressed but little surprise when a number of Fifa officials were arrested this week, but the fallout certainly got us talking. Despite a call for sponsors to #boycottFifa, we learned that the governing body could pretty much shrug off any financial pain from that area. And we're pretty sure Sepp Blatter et al are hardly troubled by criticism from the UK government and the SFO.  And on Friday we waited for the football equivalent of the black smoke to rise from Fifa's Zurich headquarters.
2. Greece talks edged closer to a deal
Or did they? On at least two separate occasions Athens put out a message saying a deal was all but done and in both cases they were shot down by the other people sitting around the table. At the time of writing, it didn't appear as though any further headway had been made – but it all got very will-they, won't-they.
3. The rail strike is back on
We knew it was too good to be true. And lo, it came to pass that the narrowly avoided national rail strike was rescheduled for two separate dates in June, as well as nearly a week of work-to-rule action. We also discovered the pay deal that was behind the move. Decide for yourself whether the RMT is right or not.
4. Everyone threw their hat into the ring to become London mayor
We'd already heard from candidates as varied as Sol Campbell, Ivan Massow and Tessa Jowell, but this week even more contenders got involved, not least George Galloway. We have a year of campaigning ahead of us, people…
Meanwhile, regional faultlines appeared in the race for Labour's leadership, with Andy Burnham getting northern support while London backs Liz Kendall.
5. London's commuters are not claiming their compensation
More than 8,000 trains were cancelled or sufficiently delayed that commuters could have clawed back compensation in the last 28 days, and yet just 85 per cent of us are doing it. The worst culprits didn't particularly surprise (hello there, Southern) but the numbers certainly did.

There were plenty of things to get your teeth stuck into from the Queen's Speech, but we've boiled it down to just two. Here's our bill-by-bill account of the day and these are some key reactions from business groups and others.
As Wembley gets 4G, should football clubs offer wifi? This article explores why the likes of Arsenal, Manchester United and Chelsea should look to Kansas for connectivity inspiration.
And we crunched the numbers to see how the deputy Labour leader race is stacking up here.

Who owns London's most expensive mansion? This New Yorker piece is a fascinating read on the subject of Highgate house Witanhurst.
In a week in which football felt distinctly tarred by corruption, this Guardian article reminds us just how transformative the beautiful game can be.
And if you've ever been tempted to believe the claims that you can lose weight while eating what you like, you might want to read this article, by someone who claims to have fooled “millions” into thinking chocolate could make you skinny. 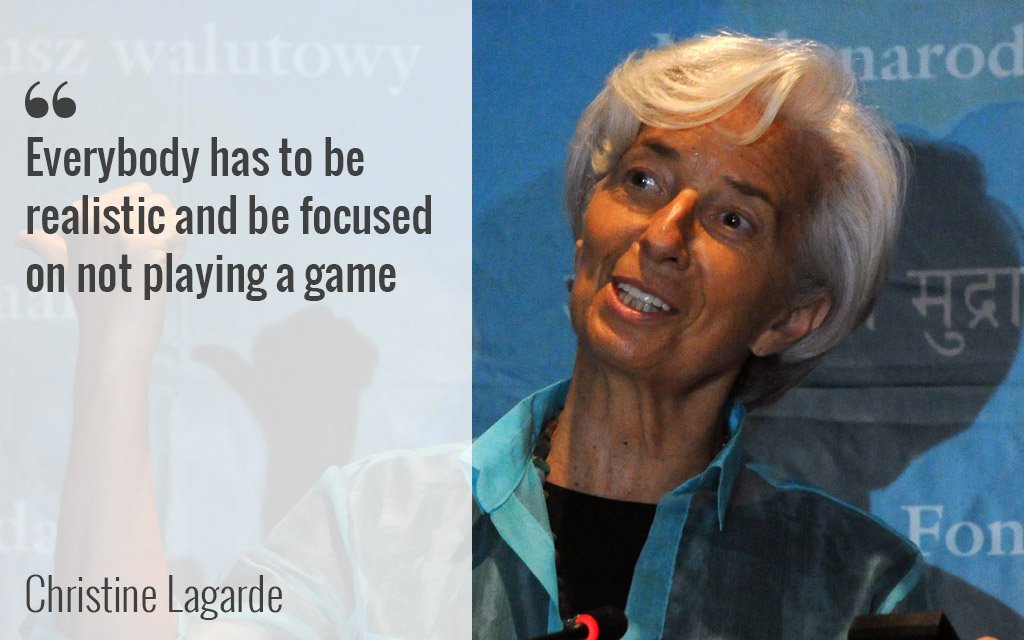