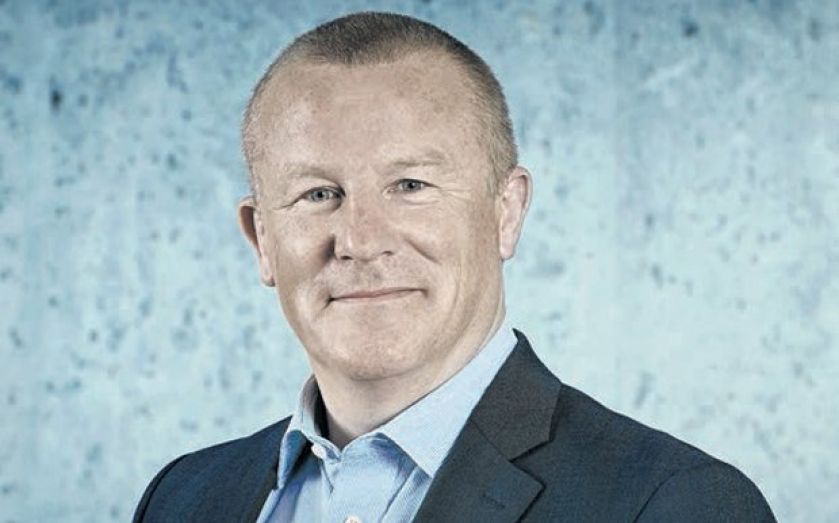 On of the UK’s largest investment platforms Fidelity Personal Investing has blocked its customers from putting money into the Woodford Income Focus fund.

Fidelity is allowing customers to withdraw money from the £325m fund, but will not let investors buy new units, The Telegraph reported.

It is a further blow to struggling fund manager Neil Woodford who suspended his £3.7bn Equity Income fund earlier this month after it was hit by a series of redemptions.

Woodford was forced to suspend the fund to reduce its proportion of illiquid unlisted equities.

The Income Focus fund, which is still open, has seen more than £175m cut from its value since the Equity Income fund was suspended.

Since the suspension of its Equity Income fund, the share price of the listed Woodford Patient Capital Trust has crashed.

Shares were trading today at 54p, a 37 per cent discount on its net asset value per share of 86p.

Investment adviser Hargreaves Lansdown has also been hit by the decline in Woodford’s fortunes after heavily promoting the stock picker to its customers.

The Sunday Times reported this weekend that Hargreaves had first raised concerns about the performance of the Equity Income fund more than two years ago, but only told its clients of these concerns in the aftermath of the fund’s suspension.