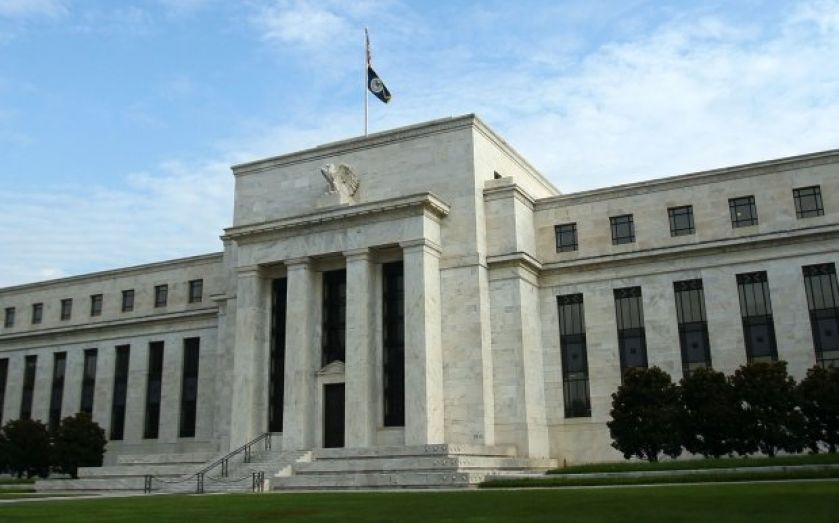 The US Federal Reserve plans to end its program of quantitative easing in October according to minutes released from meetings in June.

US markets dipped briefly on the news but quickly moved higher.

The end of the bond buying program which began in September 2012 has already slowed by $10bn each month and the US central bank is now buying $35bn of assets a month, down from a high of $85bn in January.

The Federal Reserve will continue reducing the figure by $10bn a month with a last $15bn trim in October if the economy continues as expected, according to minutes from the meeting which took place on 17 and 18 June.

The notes state: "If the economy progresses about as the Committee expects…this final reduction would occur following the October meeting,"

The minutes release clears up uncertainty over timings of the move which was widely expected to take place in October or mid-December.

The end of the US stimulus is expected to clear the way for rate rises.