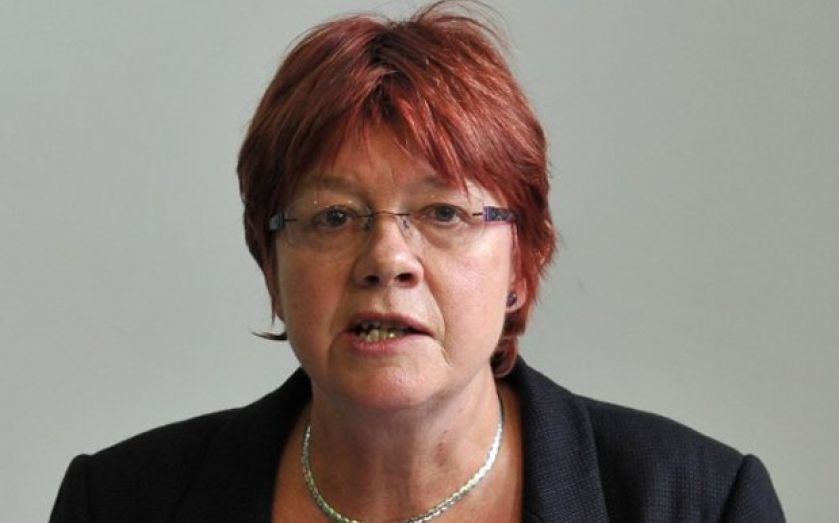 “Financial stability could be threatened if shares in fossil fuel companies turn out to be overvalued because the bulk of their oil, coal and gas reserves cannot be burnt without further destabilising the climate,” said Joan Walley MP, chair of the environmental audit committee, who produced the report, published this morning.

The MPs also warned that less than half the investment in energy infrastructure needed to deliver 2020 emissions reduction targets is currently in place.

“Record investments of around £40bn are expected in renewable electricity generation projects up to 2020, building on substantial investment announced since 2010,” said a government spokesperson.

The International Energy Agency and other international bodies have stated that most fossil-fuel reserves will have to remain in the ground if governments are to act on pledges to keep global warming to 2 degrees compared with preindustrial levels.