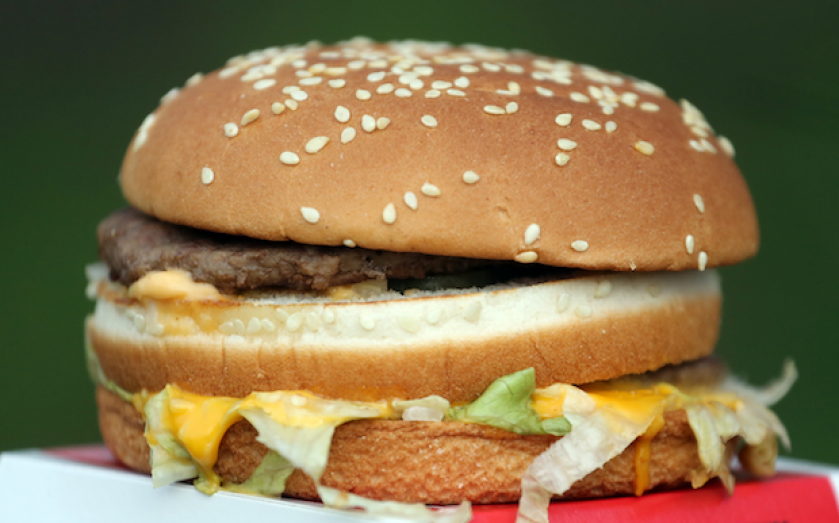 The global food industry could be facing a regulatory regime similar to that of the tobacco industry, if world leaders follow the recommendations of a report released by the World Obesity Federation and Consumers International.

The two international bodies recommend that the world's governments undertake a binding commitment to place stricter controls on food marketing and use economic tools to influence consumer behaviour.

Should the report's recommendations be implemented, food packaging could be subject to health warnings similar to those seen on tobacco products.

Public institutions should also aim to raise the standard and nutritional value of the food they serve, while both bodies were unequivocal that trans-fats should be removed from all food products within five years.

Advertising during children's programmes could also be restricted. Countries were urged to introduce national targets for the gradual reduction of salt and saturated fat content in food and drink. Unhealthy foods would be the target of new taxes, while subsidies could be provided for foods that "contribute to national health objectives".

To highlight the scale of the problem, the report drew attention to the fact that global deaths from obesity have risen from 2.6m in 2005 to 3.4m in 2010. To dissuade retailers from promoting access to certain foods the report mooted the possibility of planning and licensing controls.

"The impact of unhealthy food on consumer health is comparable to the impact of cigarettes. The food and beverage industry has dragged its feet on meaningful change and governments have felt unable or unwilling to act," said Consumers International director general, Amanda Long.

However, the report has come under sharp criticism from organisations who argue the restrictions will limit consumer choice and may have unintended consequences.

Christopher Snowdon, director of lifestyle economics at the Institute of Economic Affairs, said "there can no longer be any doubt that lifestyle regulation is a slippery slope. Graphic warnings, sin taxes and plain packaging will be rolled out to food and drink sooner or later if the public health lobby gets its way".

Some of the measures advocated by Consumers International and the World Obesity Federation have been implemented in certain countries. In October 2011, Denmark introduced a saturated fat tax to both raise revenue and tackle obesity.

However, the tax was dropped 15 months after implementation as the market for crisps and snacks grew and public opinion shifted against the tax, with 70 per cent of Danes saying the tax was "bad" or "very bad".

The report entitled Recommendations towards a Global Convention to protect and promote healthy diets will be presented at the World Health Assembly in Geneva.