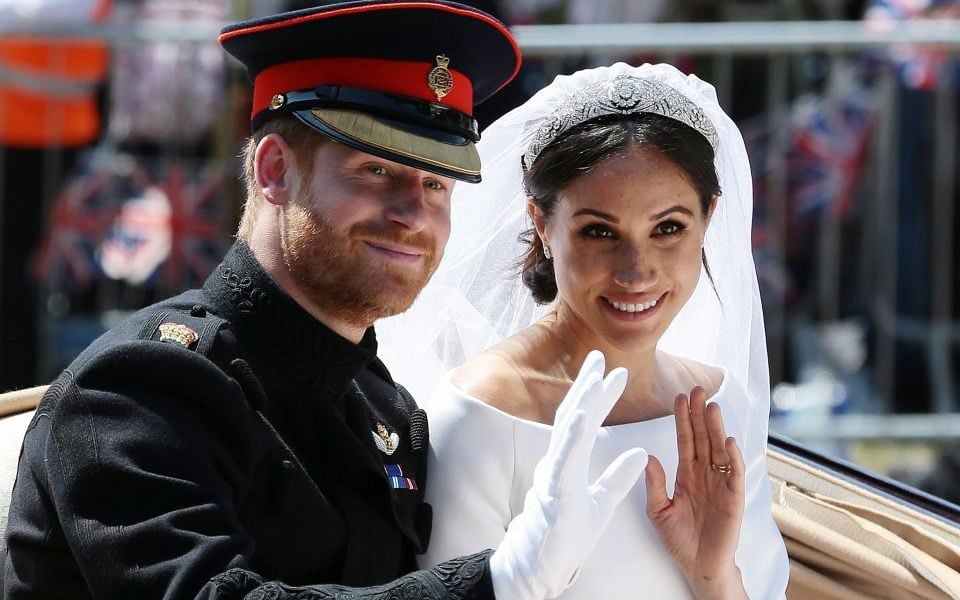 They say money talks. But actually, it turns out that it doesn’t, because discussing financial matters is a subject that few families want to broach.

In fact, according to a survey by More2Life, a third of adult children aged 30 to 55 have never discussed their parents’ financial circumstance as a family.

But why is it so normal for families to struggle with these conversations?

Our privacy over our financial affairs is often blamed on stoic British reserve – a reluctance to talk about something which is so personally and emotionally entwined in our lives.

Greg Davies, head of behavioural finance at Oxford Risk, says that when making decisions, the natural human inclination is to avoid uncomfortable conversations, even if this is irrational from a financial perspective.

And when the subjects of death and inheritance are thrown into the mix, you can see why these discussions have become a taboo.

What’s worrying is that this reluctance to talk about money is potentially costing families thousands of pounds in tax.

According to figures from wealth management firm Charles Stanley, published last week, families are unnecessarily paying out an average of over £80,000 to the taxman because they’re avoiding difficult conversations about money, death and inheritance.

In the 2017/18 financial year, taxpayers paid a total of £5.2bn in inheritance tax, and Charles Stanley estimates that up to £2bn of this could have been saved if parents had prepped their children in advance.

“The impact of inheritance tax can be minimised by taking advantage of legitimate exemptions,” says John Porteous, a chartered financial planner at Charles Stanley, pointing out that many complex exemptions are often missed by families.

Bear in mind that the longer you go without a plan, the fewer options you have. Liz Alley, head of financial planning operations at Brewin Dolphin, says: “If you don’t discuss things before it’s too late, the situation can become much more complicated for the family in the future.”

It’s not just about the legacy left behind, because families are also avoiding important conversations about parents’ changing physical needs and funeral wishes.

The other worry is that failing to discuss money matters could lead to family disputes over inheritance later down the line. Alley points out that matters can be particularly complex when there is a blended family – if something unexpected appears in a will, it can lead to years of heartache.

So how do you raise this difficult subject with your family?

There can be barriers on both sides: children of ageing parents may feel reluctant to pry, and the parents may consider themselves too young to discuss a decline in their health.

“Talking about unthinkable situations is incredibly hard,” says Alley. “Some people prefer to bury their head in the sand, rather than consider what life would be like for loved ones and dependants if they died.”

Asking what your parents plan to do with their money when they die is probably going to go down like a lead balloon at the dinner table.

So rather than forcing this discussion, or seeming to bring the subject up out of nowhere, the financial planning expert says that it’s worth considering ways to try to navigate this tricky conversation.

She suggests using a life event – such as a birth or marriage in the family – to prompt conversations with loved ones about inheritance and later life matters.

Rather than posing a direct question to your parent or partner, Alley also suggests that you could use the practical process of making or amending your will as a way of indirectly opening up this discussion: “You could use the opportunity to begin discussions softly, in a more casual way.”

And by talking to loved ones about how you would like to pass on your wealth, it might encourage them to do the same.

For those who have a financial adviser, Alley says that it might also be useful for family members to come along to a meeting in order to initiate discussions about the future, in a safe environment with a professional who can answer any questions.

Ultimately, if you would rather your money was left to loved ones instead of the taxman, then these conversations are crucial.

As Porteous puts it: “Inheritance tax discussions with children are the grown-up version of the birds and the bees talk. You might not want to have ‘the talk’, but avoiding it is a lot worse. There is no point in putting it off.”