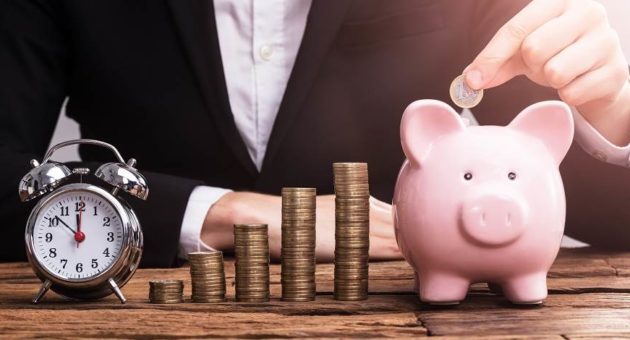 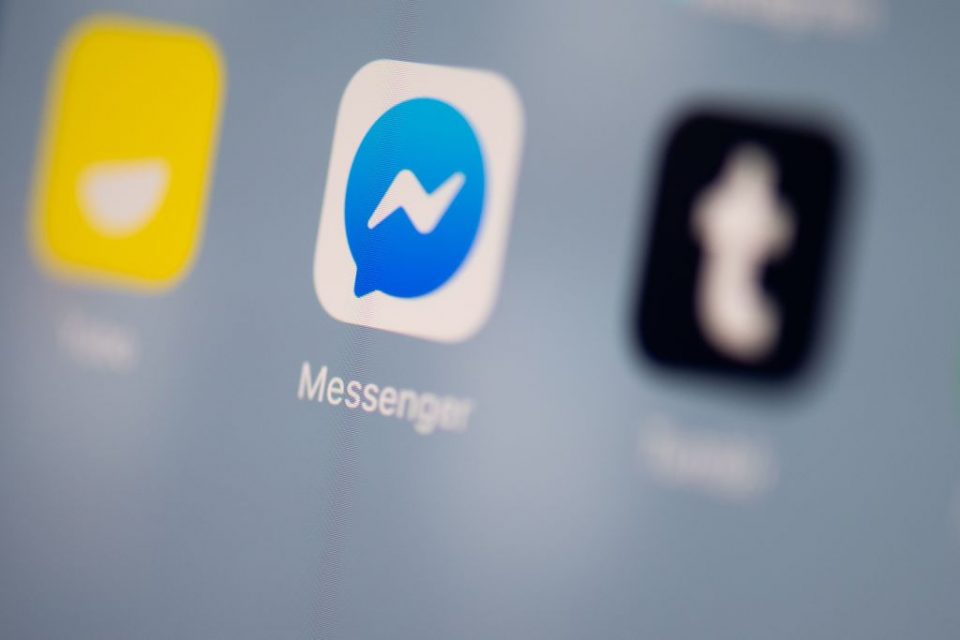 Facebook’s Messenger appears to be experiencing significant problems in the UK, with users complaining of being unable to send or load messages.

Outage website Downdetector has recieved at least 900 reports of the messaging app not working.

The site shows a spike in reports of Messenger not working from at 2pm, with a map of the outage showing reports of problems appeared to mostly be coming from the UK and Europe.

There were also reports of outages from the east coast of the US, as well as parts of Asia.

The vast majority (70 per cent) of problems reported by users on Downdetector were with logging on, while 29 per cent were about problems logging into the messaging app.

Problems with the app experienced by City A.M. include repeated attempts to connect to servers without success, and failure to send and receive messages.

Users took to Twitter to complain about problems using Messenger, with one asking Facebook about problems with the platform, saying it “doesn’t maintain its connection”.

Another user tweeted that their Messenger app “keeps reconnecting”, adding “I’ve deleted and reinstalled, restarted my phone… anyone else having the issue?”

Tech giants are winning the war for talent, Glassdoor finds