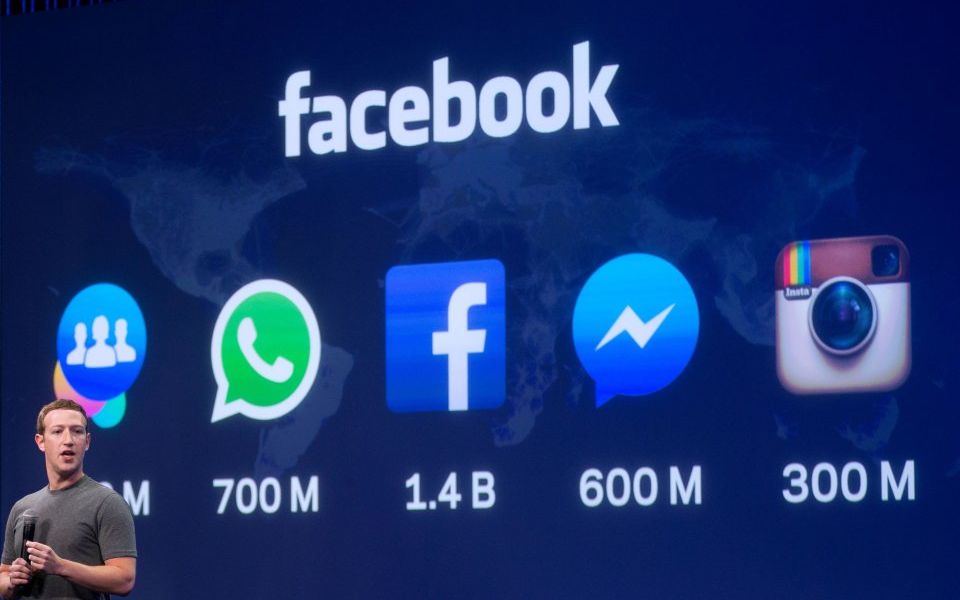 When was the last time that you voluntarily made a phone call? Some of you may pretend that you prefer the human touch of chatting over the phone, but let’s be honest – phone calls are inconvenient.

A ringing phone interrupts your day and train of thought, while waiting for your call to be answered can be frustrating. Some people feel anxious speaking on the phone – especially to strangers – and a slip of the tongue or off-hand remark can easily offend. There’s also a pressure to reply quickly, if not instantly, to not leave the other person hanging on the line.

But email is not much better. Sure, it offers you more control over what you say, you have time to craft the right reply, and you can respond at a time that is more convenient to you. But on the other hand, email is much more formal and less conversational.

Read more: War of the words: Facebook elite hit back at Whatsapp co-founder

Compare that to using a messaging service like WhatsApp. It’s informal, quick, and convenient. It combines the advantages of both email and phone calls, with few of the downsides.

And because of this, messaging services are looking very likely to become the most dominant method of communication between businesses and consumers.

“Less and less time is being spent on phone calls, and more is spent on conversations on messaging apps in general,” says Stan Chudnovsky, head of product at Facebook Messenger.

He’s not wrong. The social media company now owns two of the most popular messaging services in the world: WhatsApp (which Facebook acquired in 2014 for a cool $19.3bn) has approximately 1.5bn monthly active users worldwide, while Messenger has 1.3bn, although there is, of course, some overlap. More importantly, the rate of growth has been rapid: Messenger only launched in 2011, and reached 900m users by April 2016.

These are huge potential audiences. And as people are flocking to messaging services to carry on conversations, businesses are inevitably following them to those same platforms.

According to Chudnovsky, millions of businesses are now using Messenger for marketing, pushing sales, and dealing with customer service issues. Facebook claims that 8bn messages are exchanged between people and businesses each month.

And because of this inconvenience, consumers are starting to prefer to reach out to businesses via messaging when they have a problem.

Dealing with customer problems using messaging has several advantages compared to a phone call, according to Chudnovsky. For instance, chatting over Messenger means that there is a recorded thread of the conversation, which any customer service representative can look through to understand why the customer has reached out.

Compare that to calling your bank, where if the signal cuts out and you ring back, you’ll be connected to a different representative and have to explain your whole story once again.

“Another benefit is it is asynchronous. I can ask a question, jump on a plane, and the answer will be there when I land,” he adds.

“I don’t expect the answer right away, and that goes both ways for consumers and customer services. That’s not the same on the phone when everything needs to be decided on one call.”

And it’s not just about customer service. Messaging is fast turning into a key avenue for business.

Facebook is continuing to add features to make messaging more appealing to both businesses and customers. Individuals can now send money via Messenger, and businesses can buy ads which automatically open conversation threads when clicked on by customers.

The other big appeal of messaging services from a business perspective is, of course, chatbots.

Whereas once these programmes struggled to simulate realistic conversation, advances in artificial intelligence technology have enabled them to become increasingly sophisticated.

They can deal with basic issues by delving into their database for answers to common questions, or directing customers to online shops.

There are around 300,000 chatbots on Facebook Messenger alone, and companies including Just Eat and LEGO are using them – in September, Victoria Beckham launched a chatbot service to help promote the launch of her new clothing range at London Fashion Week.

While chatbots help businesses to engage with customers over messaging, they can’t (yet) fully replace human customer service representatives – there is a limit to their capabilities. The best approach for businesses at the moment is a hybrid approach, where a chatbot automatically transfers a consumer to a human when their request proves to be more complex.

“I don’t think in the very near future that we will be able to completely replace the ability to talk to particular individuals,” Chudnovsky predicts.

“Some people will be able to go over and interact fully and automatically with chatbots, because their tasks are very streamlined. But many others would want to see a hybrid experience, where they will be able to talk to the salesperson or customer services. I think the best businesses are already allowing that.”

So, will messaging become the default communication channel for businesses to consumers? It is looking likely.

“We think that we are in the very beginning of a multi-decade cycle, where people are going to be shifting their behaviour towards messaging, and businesses will be there to benefit from it,” Chudnovsky adds.

Messaging is faster than a phone call, easier than email, and as people spend more and more time on their phones, it will become ever more prudent for businesses to create and manage their own presence on messaging apps.