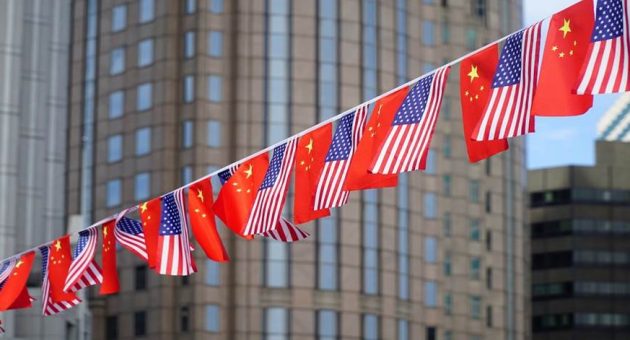 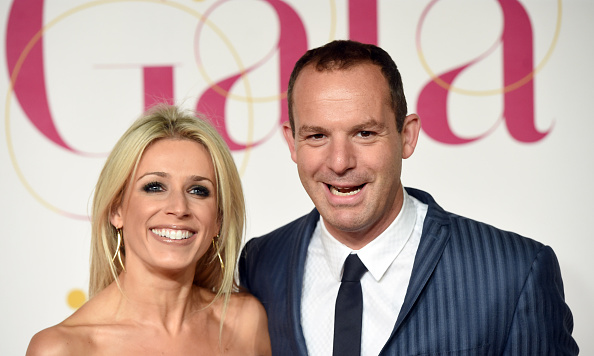 Facebook has launched a new tool to fight fake adverts on its platform following a lawsuit filed by money saving guru Martin Lewis.

Read more: Facebook to be slapped with $5bn fine

In January he agreed to settle his case out of court, in return for Facebook donating £3m to set up a new anti-scams initiative.

The project, set up by Citizen Advice, offers a dedicated helpline and face-to-face appointments to help victims of online ad fraud.

The service will also help with other common scams such as phishing email and investment scams, and is expected to help at least 20,000 people in the first year.

In addition, Facebook today launched a new reporting tool within the app, allowing users to report misleading ads and scams.

The function will alert a new internal team that will review reports and take down any offending ads.

“Scam ads are an industry-wide problem caused by criminals and have no place on Facebook,” said Steve Hatch, Facebook vice president for Northern Europe.

“Through our work with Martin Lewis, we’re taking a market leading position and our new reporting tool and dedicated team are important steps to stop the misuse of our platform.”

The scheme is intended to target ads that use fake celebrity images or endorsements to dupe people into investing in so-called get rich quick schemes or buying fraudulent products such as diet pills.

“The UK faces an epidemic of online scam ads – they’re everywhere,” said Lewis. “Yet disgracefully there’s little effective law or regulation to prevent them, and official enforcement is poor to non-existent, as these criminals are usually based outside of the EU.”

“That’s why I sued for defamation, bizarrely the only law I could find to try to make big tech firms understand the damage their negligent behaviour has caused.”