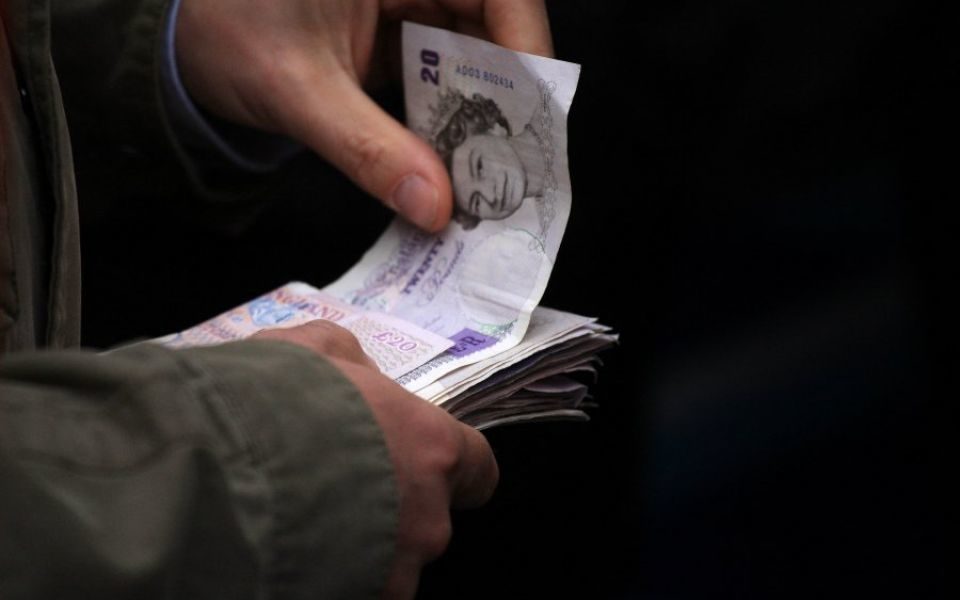 More than £197m was lost to investment scams last year as more victims were targeted online, the City watchdog has warned.

The most common scams that were reported last year involved investments in shares and bonds, and forex and cryptocurrencies, which accounted for 85 per cent of all suspected scams, the Financial Conduct Authority (FCA) said.

A total of 54 per cent of those who checked the FCA’s scam warning list were approached by fraudsters online – up from 45 per cent in 2017 – showing that scammers are moving away from the “traditional” cold-call.

FCA enforcement and market oversight executive director Mark Steward said: “The first quarter of the year is a common time for people to make their financial plans for the year. Including investments. But before you invest do your homework.

“Investment scams are becoming more and more sophisticated and fraudsters are using fake credentials to make themselves look legitimate. The FCA is working harder than ever to help protect the public against this threat.”

The FCA has warned potential investors to check the authority's online register to verify that the firm is authorised and to consult the FCA’s warning list of firms to avoid before investing.