Exclusive: UK investors turn to property as they brace for a recession 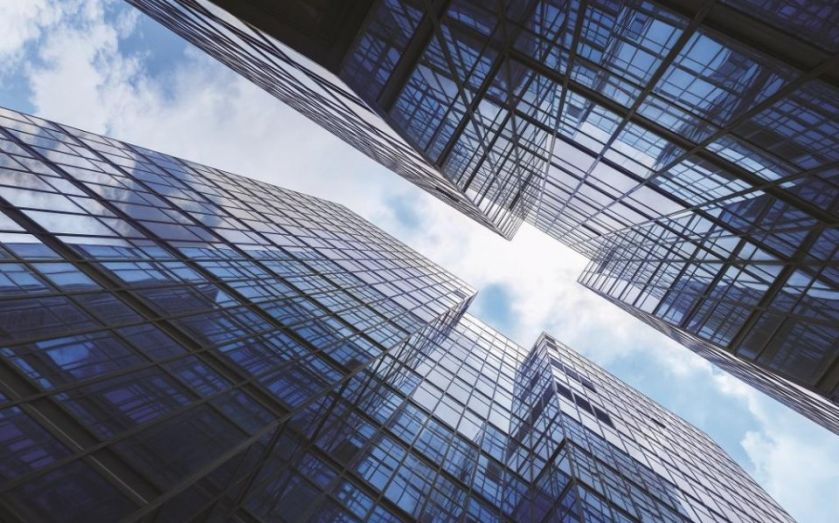 UK investors worried about the government’s handling of the pandemic and Brexit are turning to property as they brace for a recession.

A survey of over 1,000 investors by FJP Investment reveals nearly two thirds – 62 per cent – are concerned that the government’s mishandling of the pandemic will result in a long-term recession.

Also Read:
Exclusive: UK investors turn to property as they brace for a recession

Last week GDP figures for the third quarter showed a significant rebound with growth of 15.5 per cent between July and September, the largest on record.

But growth in September was markedly weaker and analysts are bracing for another dip next quarter as the impact of the second lockdown materialises.

And it is not just the pandemic rattling nerves — 41 per cent are worried about the impact of Brexit on their finances, given the lack of progress in trade talks. The figure rises to 53 per cent for those with a portfolio worth over £250,000.

Writing in City A.M. yesterday London mayor Sadiq Khan said it was “alarming” that the financial services sector could “become a major casualty of the Government’s wrongheaded approach to the Brexit negotiations.”

There is little time left for a deal to be struck if it is to be in place before the transition period ends on 31 December.

Despite this difficult backdrop investors are turning to property investment ahead of any looming recession.

Just over half of investors believe UK real estate is a sound investment regardless of Brexit and Covid-19.

Prospects for real estate and investment opportunities in the capital have seen particular improvement, according to a recent report from PwC and the Urban Land Institute. It described London as a “stalwart” and places London in second place across Europe’s major cities as a go-to destination for property investment.

Also Read:
Exclusive: UK investors turn to property as they brace for a recession

It comes as house prices rose due to pent-up demand and a stamp cut holiday, with prices for October rsing 5.8 per cnet year-on-year. Some 41 per cent of investors are confident this trend will continue into 2021.

“This is important – any attempt to stimulate investment and economic growth will be boosted by a vibrant property market. As such, it is vital for the government to implement policies that sustain this interest over the long-term.” said Jamie Johnson, chief executive of FJP Investment.