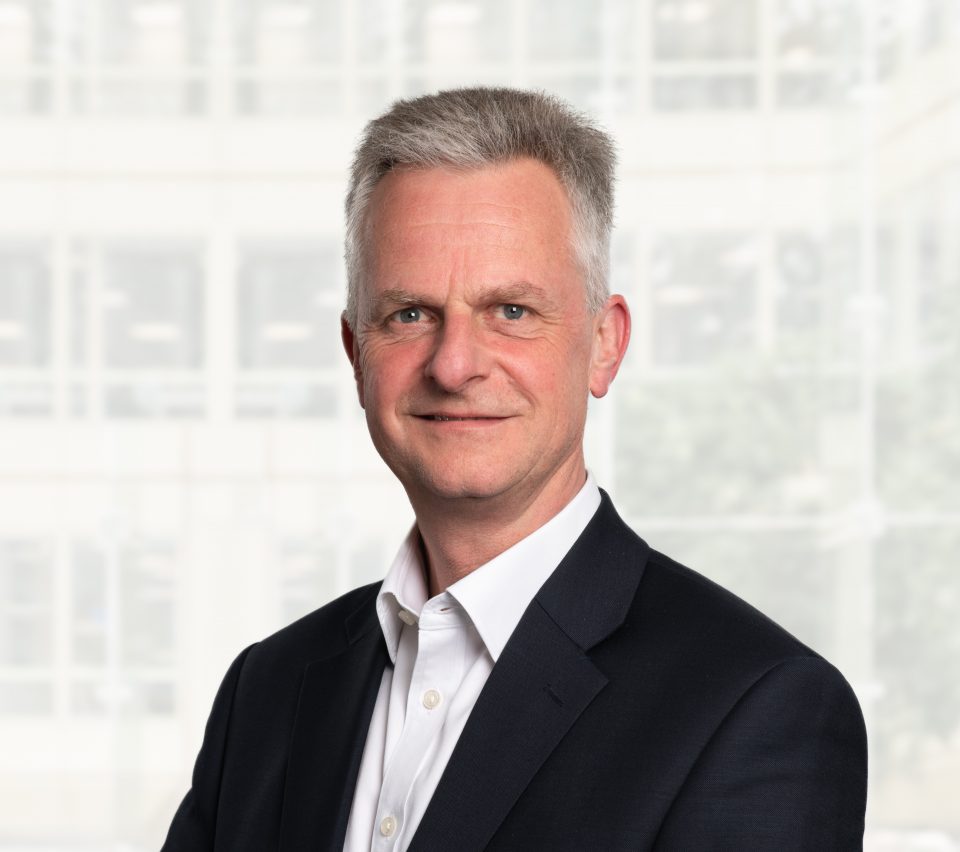 Earlier this month the Prudential Regulation Authority granted Cashplus a full UK banking licence 16 years after it was founded.

Sismey-Durrant, previously chief executive of Sun Bank, Heritable Bank and most recently Hampshire Trust Bank, succeeds Jim Jones who will stay on as a non-executive director.

Chief executive Rich Wagner told City A.M. Cashplus “always had an intent to strength the board with a UK presence, and I think the regulator appreciated that… ultimately the PRA was quite keen on getting an independent chair in the seat.”

“Mark’s understanding of what it takes to become a successful new bank has been invaluable over the past two years and I look forward to Cashplus Bank benefiting further from his deep knowledge and experience as he takes on the role of Chairman,” Wagner said.

The bank currently serves seven per cent of all new businesses, alongside a growing pool of retail accounts, with plans to lend up to £1bn to SMEs. Unlike other disruptor banks, Cashplus recorded £50m in revenues in 2020 and recorded nine consecutive years of operating profit.

“We are manically focused on what customers really need. We don’t go in for gimmicks or flashy functionality for the sake of it. Instead, we look at simple, effective products with honest and transparent pricing,” Wagner previously said.