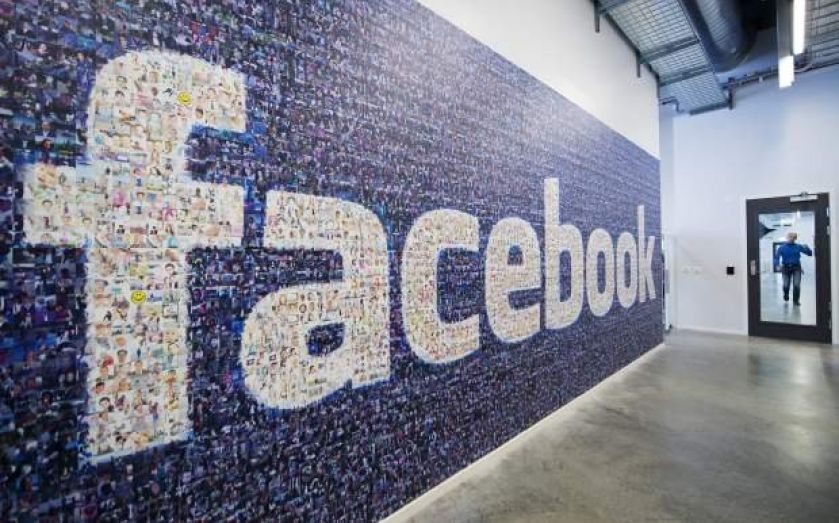 Facebook has gained support from an unlikely source. Richard Barrett, the former global anti-terrorism director of MI6, has said that in his opinion it is unreasonable to expect Facebook to vet conversations for terrorist content and then report them.

A report published this week said that an internet site, understood to be Facebook, had hosted terrorist content that, if reported to the authorities, could have prevented the murder of Fusilier Lee Rigby. The report said that one of Rigby’s murderers had expressed the desire to kill a soldier, publically on a website.

Barrett however said that he believed it impractical for Facebook to sort through the large volume of content of content posted daily on social networks and also doubted the security services themselves would be able to process the information they would receive, if social sites did pass on data.