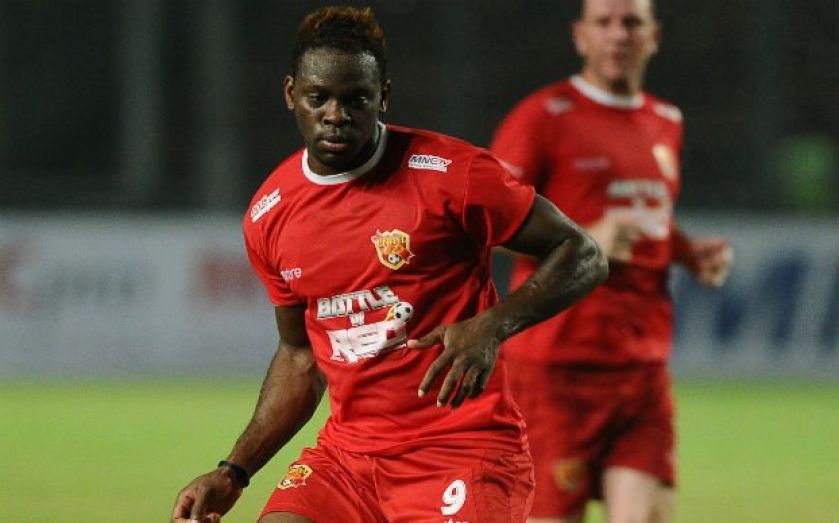 In the vein of celebs-turned-tech aficionados, Saha has launched a social network, although its not a million miles away from his previous life on the pitch.

Axis Stars is aimed at professional athletes and sports stars as well as coaches and agents and already has former footballers such as Didier Drogba, Gaizka Mendieta, Phil Neville and Florent Malouda on board.

The network offers those involved in sport a place to chat about lifestyle, insurance, finance, physical therapists, sponsorship and other career-related things, as well as a place for athletes to keep an eye on their club, sponsorship, endorsement and insurance as a contract management platform.

Sadly for sports fans, that means there’ll be no access to insider gossip.

Saha said of the new venture, part of his sports consulting business Axis 10, that it was designed to help sports stars better manage their careers.

“I would have loved to be able to master my job better when I was playing but now I’ve retired, I still have a huge role to play sharing my experience with young players. I wish I had a platform like this as a player; it would have helped me manage my career and plan for the future a lot better.

This is why Axis Stars is designed to not only help active professional players and athletes but also those in their post-career. The aim is to help drastically reduce the terrifying statistics which show that around 50 per cent of sports professionals go bankrupt after retirement. I am more proud of this incredible project than all of my achievements on the pitch.”

Saha is working with tech exec Patrice Arnera and Manchester United’s former marketing man Mike Farnan on the project, who said in addition to football stars, the platform has attracted former NBA players Nicolas Batum and Boris Diaw, and has gained interest from those in the boxing and motorsport world.

It already looks like Saha is getting his former Premier League mates to sign up – it is all about word of mouth with these things, after all.
https://twitter.com/patricearnera/status/509344006472339456