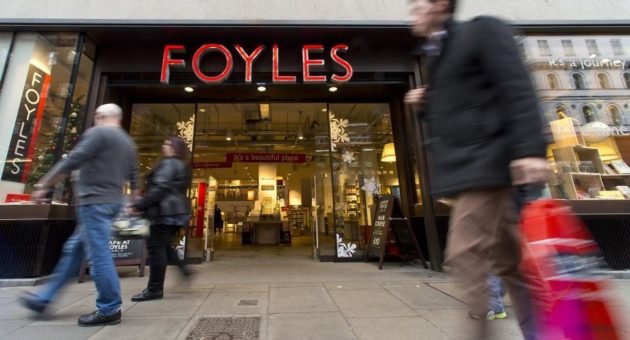 Eurozone growth rose by just 0.2 per cent in the third quarter – its slowest pace in more than four years hampered by Italy's economy stalling.

Italy's GDP growth fell to zero and the bloc rose by 0.2 per cent compared with the previous quarter despite forecasts it would jump 0.4 per cent.

The slow growth and issues with Italy's budget, which the EU is set to reject, led to investors fearing the Eurozone could break up – the Sentix Euro Break-up Index rising to its highest level in more than two years.

The euro also fell slightly to 1.136 against the dollar.

Figures released by Eurostat, the EU's statistics office, also showed that GDP in the EU28 rose by 0.3 per cent.

France's economy grew by 0.4 per cent but separate statistics showed French consumer spending in September fell 1.7 per cent – far more than expected and a reversal of the 1.1 per cent increase in August.

“A weaker print on Eurozone GDP has done little for sentiment in Europe, and when coupled with disappointing Italian growth numbers and a drop in French consumer spending it seems that Europe will remain out of favour,” Chris Beauchamp, analyst at IG said, as markets across the continent edged lower on Tuesday.

Although German growth data has not been released yet, PwC's Barret Kupelian said it could be inferred that Germany would also reported a markedly slower growth in the third quarter.

Kupelian said the European Central Bank may need to reconsider its monetary policy if trends continue.

"Even though these are preliminary figures and are likely to be revised once national authorities release the fuller picture of the quarter, it is now looking unlikely that the Eurozone will reach the ECB’s growth projections of 2% for 2018.

"If current trends continue, the ECB could reconsider its future plans."