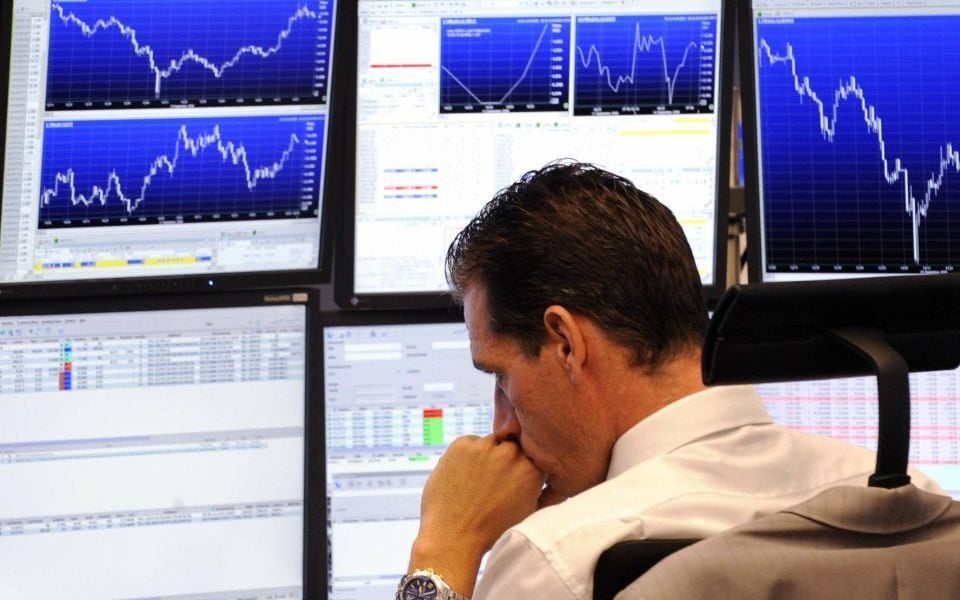 European stock markets extended their slide into the red in the run-up to midday following the news that US President Donald Trump is set to slap fresh tariffs on all Mexican imports next month.

Trump said the move was a bid to lower migration from the country. He tweeted yesterday: “The Tariff will gradually increase until the Illegal Immigration problem is remedied, at which time the Tariffs will be removed.”

It has rattled investors after a brief period of calm in the markets yesterday, sparking a sell off across the board. The new levies come at a time of heightened international tension around trade sparked by Trump ratcheting up tariffs on $200bn of Chinese goods to 25 per cent from 10 per cent.

European markets followed the trend of those in Asia, where the Japanese Nikkei 225 index fell 1.63 per cent yesterday, Singapore’s STI index dropped 0.79 per cent and China’s Shanghai Composite fell 0.24 per cent.

The White House warned late last night that the US will impose tariffs on all goods coming into the country unless Mexico took action to clamp down on unlawful immigration and “reduce or eliminate the number of illegal aliens”.

The tariffs will rise five per cent each month until 1 October, when they will hit 25 per cent. The shock move that could threaten a recently-agreed major trade deal between the two sides.

The Japanese yen had risen 0.8 per cent against the dollar by midday, while the yield on the 10-year US treasury fell 0.4 basis points to hit a 20-month low of 2.178 per cent yesterday. Yields move inversely to prices.

Neil MacKinnon, global macro strategist at VTB Capital, said: “Rather than a benign outcome to the trade dispute, investors are acknowledging that the dispute is explicitly becoming part of a longer-term, complex battle between the US and China over political and economic hegemony.”

He said the tariffs introduce “a fresh set of headwinds for the global economy and increase the risk of a global recession”.

“Some industries send products back and forth to Mexico multiple times; especially the car industry when building cars, so it will be messy and complicated,” he said.