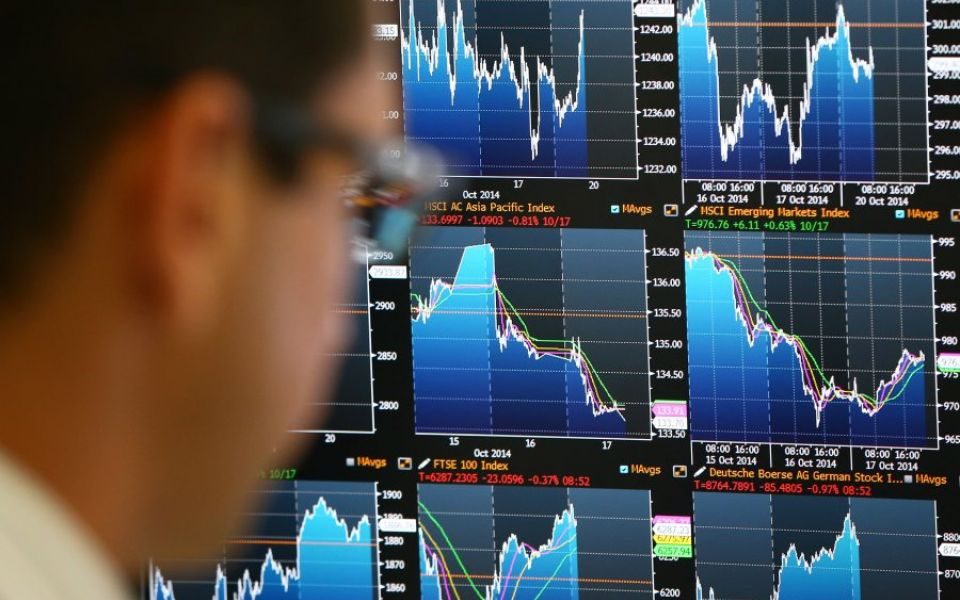 European stocks stabilised following a slump this morning sparked by the escalation of the trade war between the US and China, the world’s two largest economies.

Dax, which tracks 30 major German companies, was up 0.3 per cent following 0.88 per cent drop and Cac 40, the French stock market benchmark, slipped 1.01 per cent in the morning before recovering to 0.43 per cent up.

US stocks also slipped this morning as markets reacted to China’s criticism of the US’s trade war policy and President Donald Trump’s decision to impose new tariffs on Mexican goods. However, by the afternoon the Dow was 0.29 per cent up and the S&P 500 rose 0.25 per cent.

China slammed Trump’s trade war policy in a white paper published over the weekend, accusing the US of “intimidation and coercion” and criticised the country for blacklisting Chinese firms such as Huawei.

Thinkmarkets FX chief market analyst Naeem Aslam said: "Beijing has always welcomed the idea of drawing the line under this on the basis of mutual respect.

"However, the Trump administration is determined to do whatever it takes to bully its way in, and so far, China has made it clear; Mr Trump has picked up a fight with a wrong country.

"Nonetheless, the appetite for riskier assets have really waned among investors and the heavy sell off which we experienced on Friday is back on track."

Goldman Sachs analysts said there was a 60 per cent chance that the United States would slap tariffs on the final $300bn of Chinese imports, up from their previous estimate of 40 per cent.