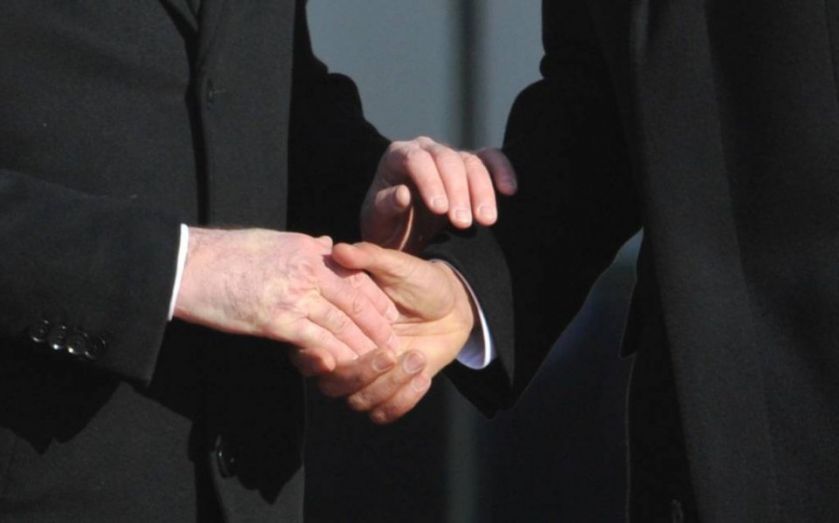 The total volume of buyouts across Europe reached a 12-year high during the period with 296 deals, according to research released today by Unquote Data. Total deal value increased 28 per cent on the second quarter to €52bn (£46.8bn).

Buyouts of UK companies also bounced back during the period following a weak second quarter, with the growth driven by technology and consumer services sectors.

The number of buyouts in the UK increased 33 per cent to 61 during the third quarter, with total deal value increasing 68 per cent to £12bn.

Julian Longhurst, Unquote’s head of data and research, said the increase in transaction volumes might come as a surprise after “what felt like a quiet summer for private equity deal flow”.

The Europe-wide increase in buyouts was driven by a spike in mid-cap deals (worth between €100m and €1bn). Mid-cap buyouts accounted for 43 per cent of the total in the third quarter, an increase of eight per cent.

Longer-term shifts in the type of deals being struck – including an increase in bolt-ons and non-traditional buyouts such as carve-outs – are altering the private equity landscape, Longhurst said.

“Given the complexity of such deals, funding often comes from more peripheral, specialist investors. This in turn shows an increasing diversity in the buy-side market and, perhaps, a growing competitive threat to Europe’s core private equity investors,” he added.