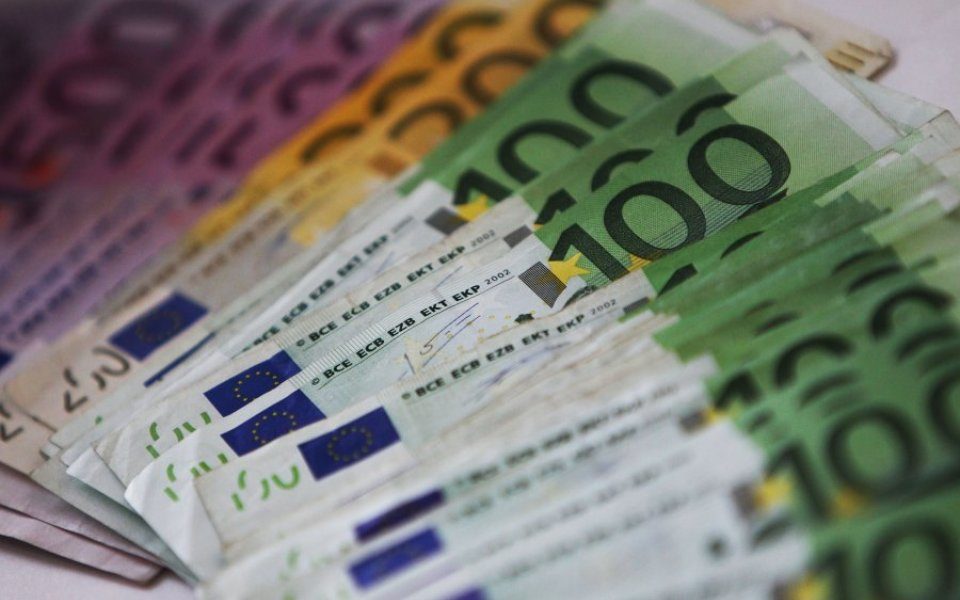 UK companies led European private equity (PE) and venture capital (VC) activity during the first half of 2019, with the value of PE buyouts more than doubling.

Overall PE buyout and related deal values for UK firms climbed to €23.3bn (£21.2bn) during the first half, an increase of 124 per cent on the €10.4bn seen in the same period last year, according to new research by Refinitiv.

The increase was driven by a few very large PE deals rather than a huge increase in deal volumes across the board. Although the total number of UK deals did increase during the period, they rose a comparatively modest 29 per cent.

“The market has some very big fishes in a relatively small pond attracting capital,” said Greg Beaman, Refinitiv’s private equity contributions manager. “It looks like firms are becoming more selective and are preferring to invest in more established businesses.”

Following a similar pattern to PE, UK VC deal volumes also increased, but modestly, with 268 rounds taking place during the period, just ten more than last year. UK firms raised €4.3bn of VC funding during the first six months of 2019 – over double the €2.1bn seen in the same period in 2018, and the most of any European country.

The UK saw more PE activity than its European peers, with its overall PE deal values representing 56 per cent of the European total.

Despite being only the fifth most active nation with 35 deals, Spain came second in the rankings for overall deal values with €5.7bn, driven by the purchase of a €4.3bn stake in energy company Cespa by the Carlyle Group. France came in third for deal values and second for volume of deals, with €3.2bn raised across 184 deals.

UK companies also accounted for six of the top 10 deals, led by June’s €6.6bn takeover offer for Merlin entertainments from the owners of Lego.

European VC had a record-breaking first half, with companies raising a record-breaking €10.6bn – 61 per cent up on the figures for the first half of 2018. Despite this strong fundraising performance, deal volumes declined seven per cent, with 683 rounds completed.

“This year is therefore likely to see the largest year since the dot-com era barring an unforeseen downturn,” he said.