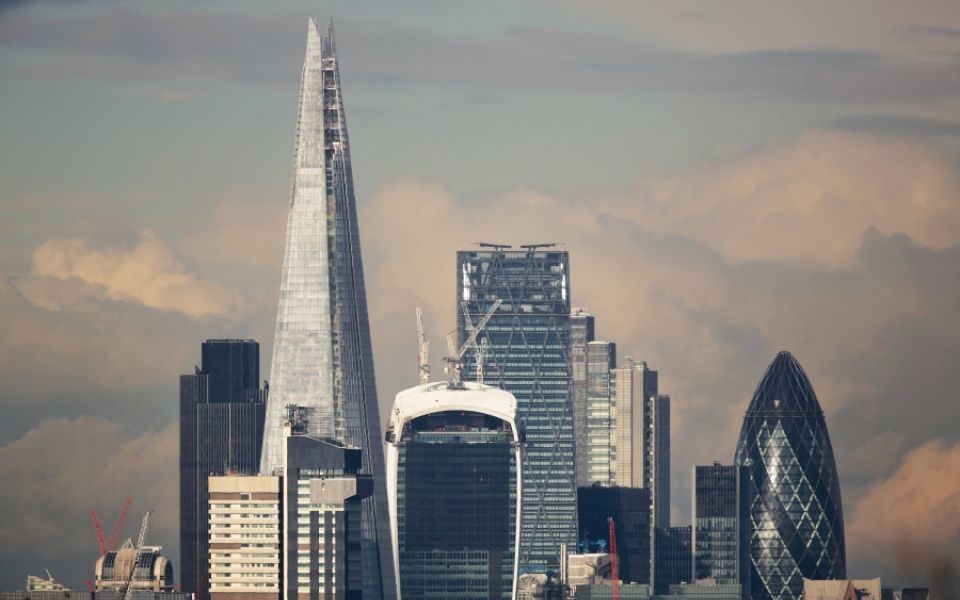 Private equity deal value in the UK plunged in 2018 compared to the rest of Europe as Brexit “began to bite”, according to a new report.

Deal value was down 27.7 per cent in the UK, while the rest of Europe only saw deal value drop by 5.9 per cent last year.

Despite the referendum result 2017 was a boom year for private equity deals, however 2018 is the “year in which Brexit really began to bite,” according to analysts at Pitchbook.

“The shift away from the UK will be gradual, but it seems it is already underway unless the Brexit process is reversed or the EU grants the UK a sweetheart deal, which seems unlikely.”

Despite the disparity in deal value decline last year Pitchbook analysts warned that Brexit ramifications will impact the rest of Europe, as more capital flows from the UK to the EU than the other way round.

“With many of the major European economies looking fragile, including Germany, a hard Brexit may be enough to throw the whole region into recession,” the report added.