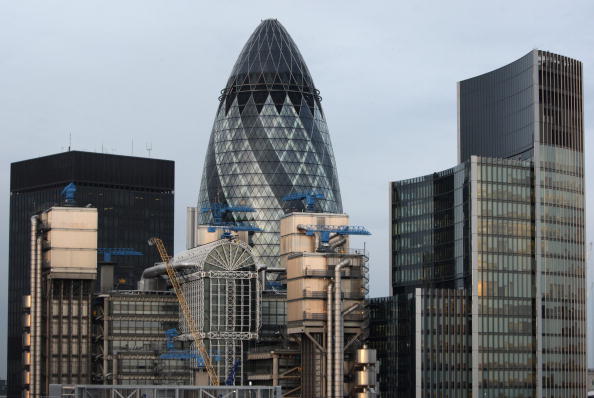 Venture capital (VC) funding in the UK soared to a record high during the first half of this year, bolstered by a growing appetite for tech investments.

The average deal size for UK VC investment doubled to £5.9m in the first half of the year with 724 deals recorded, compared with 1,147 in the first six months of 2019.

Technology has been the clear winner, attracting 60 per cent of all VC funding over six months, rising year-on-year from 44 per cent.

According to the findings, collated by a Savills serviced office venture called Workthere, the increased VC investment has generated growth in the take up of flexible workspaces.

“Last year it was all about healthcare, but this year tech is the most popular sector for VC investors. In particular, the sub-sector that is really driving growth is fintech, which has accounted for eight out of the top ten funding deals so far this year, compared to just three last year,” said Jessica Alderson, global research analyst at Workthere.

She added: “Moving forward, this is definitely an interesting sub-sector to watch in terms of expansion outside of their primary London offices into wider UK markets.” London enjoyed a particular boost in VC activity, with an 81 per cent rise in investment.

Freddie Ward, associate director at Workthere, said: “While overall VC investment in the UK has outpaced flexible office take up this year, there are some very obvious exceptions in the form of London, Aberdeen, Bristol, Edinburgh and Cambridge, where there seems to be a distinctive link between the two figures.”