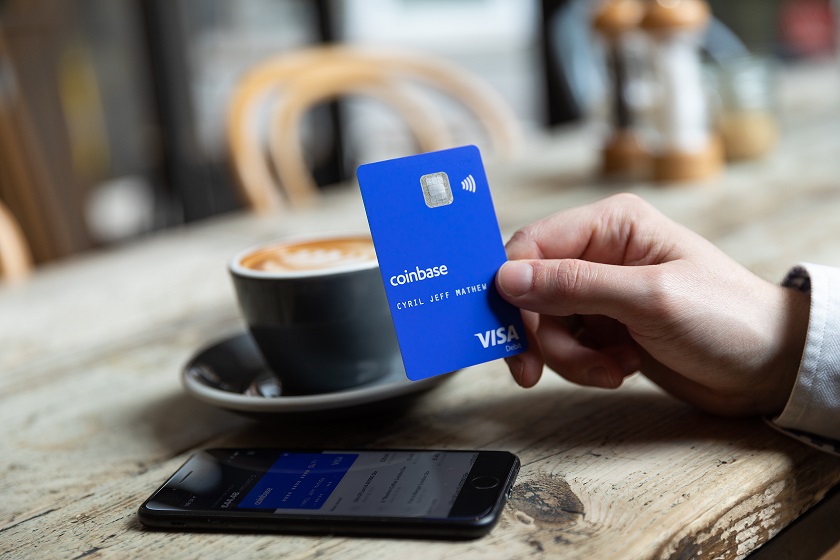 Barclays is no longer providing banking services for cryptocurrency exchange Coinbase, according to reports by Reuters.

The bank had been providing services to Coinbase since the exchange’s European expansion in March last year, making it easier for its users to purchase cryptocurrencies with sterling and withdraw funds.

Coinbase, which is based in San Francisco, brokers exchanges of digital currencies including bitcoin, ethereum and litecoin. It is licensed to provide flat currency-related services across 23 EU countries.

Large banks have been reluctant to deal with companies that handle cryptocurrencies over concerns they are used for money laundering and that the largely unregulated sector will soon face a crackdown by financial watchdogs.

The relationship between Barclays and Coinbase had been a rare one. A recent study by CryptoUK found that three quarters of British cryptocurrency businesses are forced to bank overseas due to the difficulty of securing banking services in the UK.