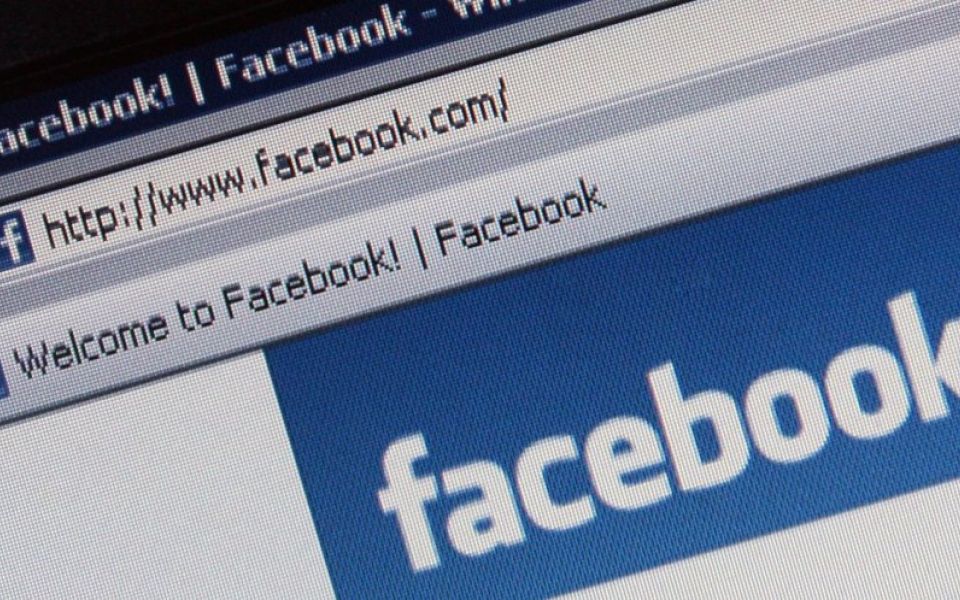 The European Commission has told Facebook it must comply with EU consumer rules by the end of the year or face sanctions, as it warned it was losing patience with the tech giant.

Facebook has made limited progress with a framework set out in February, the commission said, and is misleading users with its new terms of service.

The social media company tells consumers that their data is used to improve the site experience but does not mention that data is used for commercial purposes, according to the commission.

Consumer commissioner Vera Jourova said: "My patience has reached its limit. While Facebook assured me to finally adapt any remaining misleading terms of services by December, this has been ongoing for too long.

"It is now time for action and no more promises. If the changes are not fully implemented by the end of the year, I call on consumer authorities to act swiftly and sanction the company."

A Facebook spokesperson said: "We updated Facebook's Terms of Service in May and included the vast majority of changes the Consumer Protection Cooperation Network and the European Commission had proposed at that point.

"Our terms are now much clearer on what is and what isn't allowed on Facebook and on the options people have. We are grateful to the CPC and the Commission for their feedback and will continue our close cooperation to understand any further concerns and make appropriate updates.”

Read more: Facebook to invest over £780m in its first Asian data centre