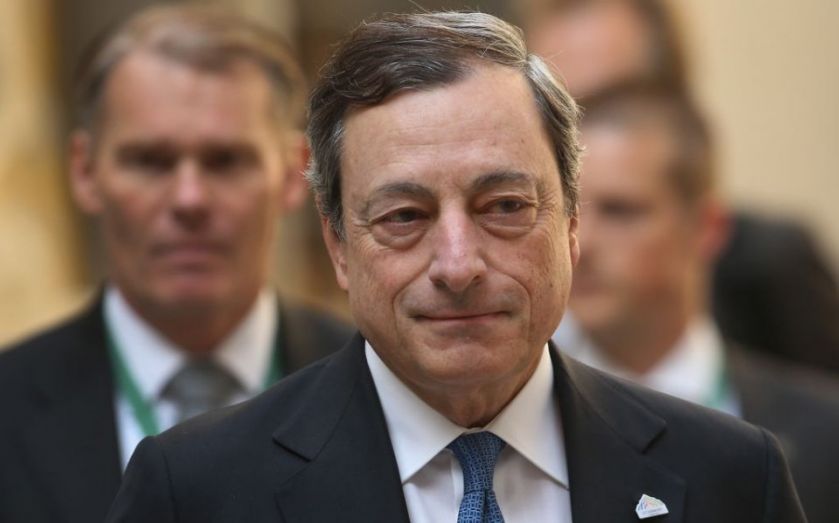 "While all actors will now need to go the extra mile, the ball lies squarely in the camp of the Greek government to take necessary steps," he said.

Greece has been locked into talks with its creditors since February, however progress has so far been slow.

It's trying to unlock additional funding in order to stave off a default – a scenario which would have unknown consequences for the euro area.

However, Greece was quick to rebuke Draghi's assertion, saying it was still waiting to be invited back to the negotiating table.

"We are awaiting the invitation of the institutions and we will respond, at any time, to resume the negotiations," Prime Minister Alexis Tsipras’ office said.

It comes after the Greek debt talks hit yet another wall last night – when its lenders insisted on cuts to pensions, VAT and a primary budget surplus target of one per cent this year, up from Greece's desired target of 0.75 per cent.

And markets balked today – with the Athens Stock Exchange down five per cent, Germany's DAX down two per cent and Britain's FTSE 100 one per cent lower.