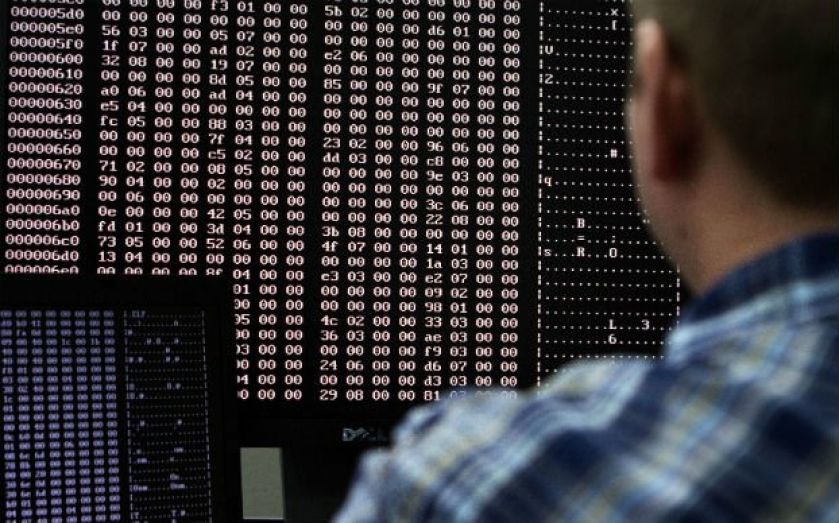 A large European bank has been defrauded in a cyber attack that resulted in more than €500,000 (£400,000) being stolen from customer’s accounts.

The unnamed bank in Europe was targeted with a trojan which was able to automate transactions moving money from customer accounts to a mule account.

A team of criminals removed different amounts of money between €2,000 and €40,000 over a single week. The stolen cash was then withdrawn from cash machines.

Cyber thieves were able to steal the security details of around 190 victims of a single bank, mostly located in Italy and Turkey.

The theft was spotted by security firm Kaspersky Lab through server logs.

The security firm said it’s likely that the attack was organised by professional criminals and that the complexity of the operation suggested the attackers would continue to look for new victims.

Kaspersky Lab security researcher Vicente Diaz said: “Soon after we detected this C&C server, we contacted the bank’s security service and the law enforcement agencies, and submitted all our evidence to them.”