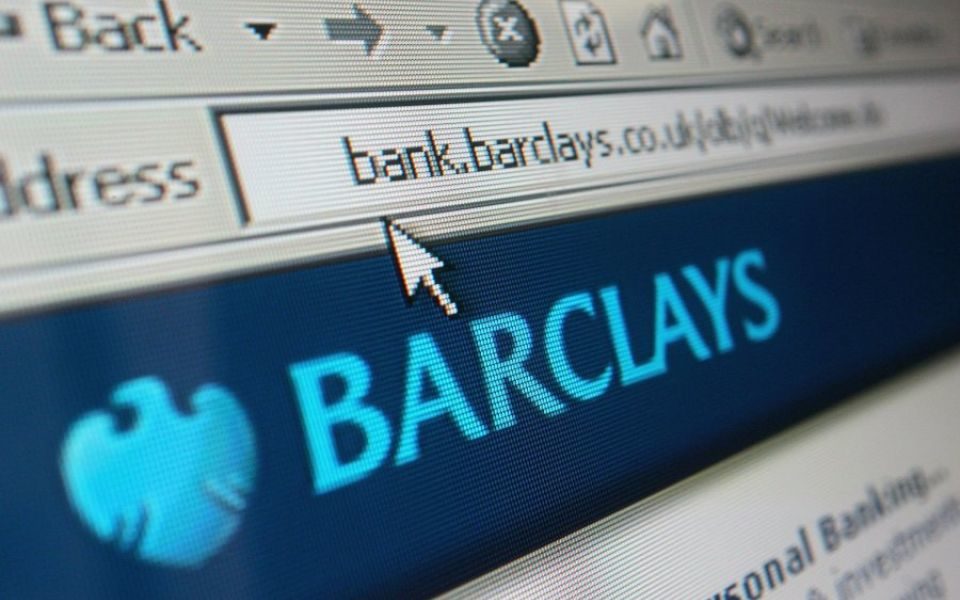 Barclays fights off attacks from cyber criminals every single day, according to the head of the bank’s cyber security operations centre.

Former Europol cybercrime centre head of operations Paul Gillen told City A.M. that the number of attempts against the lender each day was “substantial”.

However, the attacks vary in degree with the most common being malicious emails, Gillen added.

Over the summer Barclays launched a nationwide campaign to help UK firms tackle cyber crime and fraud after it posted research with YouGov that showed almost half of all small and medium-sized enterprises had been targeted by fraudsters, with the average cost of a fraud to a business hitting almost £35,000.

“We have gone for a holistic approach [to cyber security],” Gillen said, speaking at a Cyber Security Challenge UK event at the bank’s Canary Wharf headquarters, “to make sure that all the systems of the bank are working properly”.

“We play an instrumental role in improving the security of the supply chain…and other people benefit from that,” he said. “We do see what we do as a service.”

“You have got the top tier of banks taking a fairly similar approach,” Cyber Security Challenge chief executive Colin Lobbley said, adding that mid-tier and smaller banks struggle to afford the investment.

Earlier this month the Bank of England tested the financial industry’s ability to withstand a major cyber attack as the risk of such an event increases, with the results set to be released later this week.

“This exercise forms a vital part of the sector wide biennial process that seeks to ensure the industry is prepared for – and can respond effectively to – any major disruption stemming from a cyber incident, protecting the financial system on which the public relies,” the Bank of England said.

“The exercise will help authorities and firms identify improvements to our collective response arrangements, improving the resilience of the sector as a whole."

Earlier this month, another FTSE 100 boss told City A.M. that their company is under constant attacks that range from “the malicious” to “more serious and hostile”.