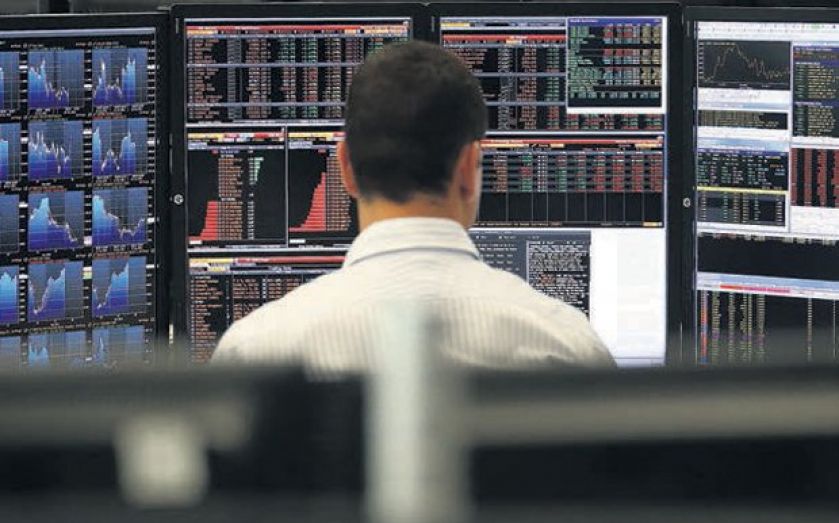 The EU markets regulator today said investors on the continent will be able to trade sterling-quoted shares of European companies listed in London after the transition period, in a bid to calm fears of post-Brexit trading jitters.

The European Securities and Markets Authority (Esma) revised previous guidance that states EU shares must be traded inside the bloc, instead saying they can still be traded on platforms in London if they are traded in sterling.

The fresh guidance means EU investors will still be able to trade dual-listed companies in London, such as Astrazeneca, Tui, British Airways parent IAG and G4S — all of which are listed in sterling.

The policy change comes after mounting concern from EU businesses and governments that the bloc’s regulations could “fragment” the share market and barricade companies from large amounts of capital in London.

However, the revised share trading obligation (STO) will only apply to a small portion of market trading across the Channel.

Fewer than 50 EU-listed shares are traded in sterling in London, accounting for less than one per cent of total EU trading, according to Esma.

The markets watchdog added that trading in a non-EU currency could introduce a currency risk for EU investors, as the EU seeks to diminish its reliance on London capital.

London is currently the share trading epicentre of Europe, handling more than a quarter of the €40bn (£36.3bn) daily market.

It comes as EU chief negotiator Michel Barnier is set to meet with ministers today to try and hammer out a last-minute trade deal between the UK and the EU ahead of the Brexit transition period deadline on 31 December.

Talks between Barnier and British envoy David Frost were due to wrap up yesterday, but Number 10 has now extended discussions until Wednesday in the hopes of seeking compromises over the main sticking points.

The UK is seeking equivalence arrangements for financial services, which would see British firms allowed to operate on a business as usual basis with the EU post-Brexit.

Business bodies have warned that without an equivalence agreement, a large portion of London-based businesses will move to Amsterdam and Paris because EU-based institutions will be barred from trading in London.

The UK has yet to set out its own rules on trading of EU-listed shares, but has previously stated that the best solution for the UK would be for Brussels to extend full access.

“However, we note Esma’s latest interpretation of the scope of the EU STO, and we will set out our approach in due course,” the Financial Conduct Authority (FCA) said in a statement.

Chris Hollands, head of European sales at US fintech Trading Screen, told City A.M: “European stock markets rely on investors with a risk appetite, and London’s expertise, in both the primary and secondary trading markets for equities, is essential to this.

“If share trading were to fragment further to the detriment or marginalisation of London, it is hard to see how this would be in the interests of either the UK or the EU.”