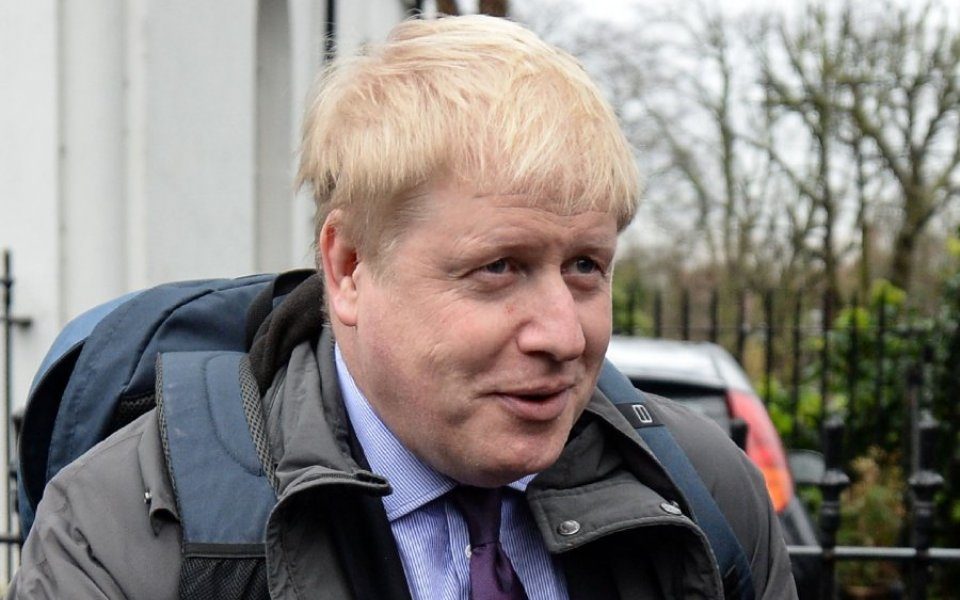 Has London mayor Boris Johnson boosted the likelihood that Britain will leave the European Union?

Analysts at the US investment bank Citi think so.

In a note sent to clients today, Michael Saunders, head of European economics at Citi, and Tina Fordham, the bank's chief global political analyst, said they estimated the chances of the UK leaving the EU had risen to 30-40 per cent from 20-30 per cent after Johnson and others took sides in the debate.

Read more: Everything you need to know about Brexit

Calling Johnson's decision to back Brexit "a major plus" for eurosceptics, Saunders and Fordham also pointed to the anti-EU stances of justice secretary Michael Gove and five other cabinet members.

"Until now, the Brexit side has lacked the backing of one of the heavyweight figures in UK politics," they wrote. "That has now changed with the backing of Gove and, in particular Johnson."

Citing recent popular opinion polls, they added: "We suspect that a Brexit campaign led by Johnson will be far more likely to gain wide support among the general public than one led by divisive figures such as Nigel Farage and George Galloway."

Read more: Boris and Zac expose divisions in the capital by backing Brexit

Citi also warned that the effects of Brexit were "likely to be large and painful in economic and political terms, both for the UK and the overall EU".

The pound reached its lowest point against the dollar for almost seven years today amid market fears over a possible Brexit.