EU plans to make crypto-assets such as Bitcoin more traceable 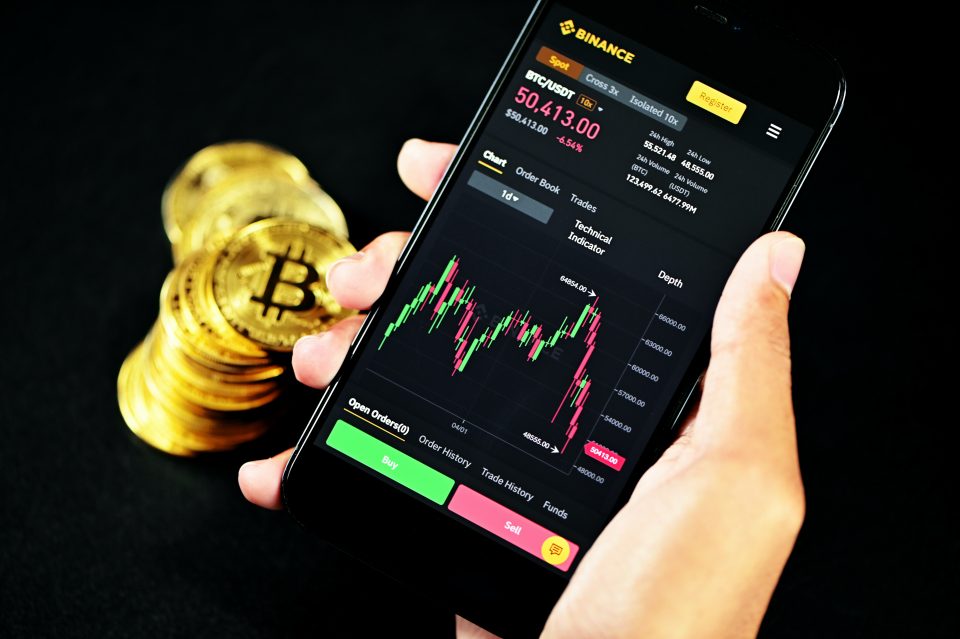 Under proposed changes to EU law, companies that transfer crypto-assets, particularly Bitcoin, will be forced to collect details on the recipient and sender.

According to the EU Commission, the proposals will make crypto-assets more traceable. It would also help stop money laundering and the financing of terrorism. They also include the prohibition of anonymous crypto wallets.

The proposals could take two years to become law. They will need the agreement of member states and the European Parliament.

“Given that virtual assets transfers are subject to similar money-laundering and terrorist-financing risks as wire funds transfers… it, therefore, appears logical to use the same legislative instrument to address these common issues,” the Commission wrote.

The Commission explained that ”the new proposals would extend these rules to the entire crypto-sector, obliging all service providers to conduct due diligence on their customers.”

David Gerard, author of ”Attack of the 50 foot Blockchain, added: “If you want to make real money, you have to follow the rules of real money.”

Despite the proposals being European, Gerard said their impact would reach much further.