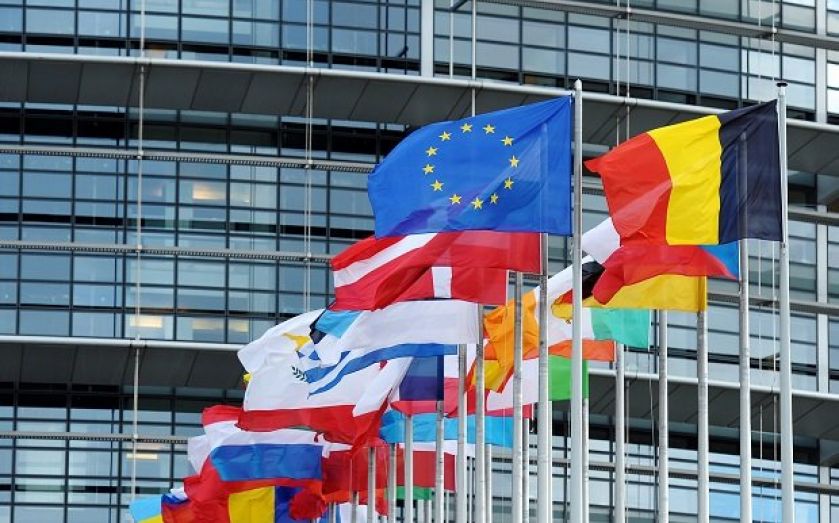 The European Court of Auditors has calculated that the cost of moving the European parliament between Brussels and Strasbourg every month amounts to an eye watering €114m a year.

Every month, MEPs, their staff and office files shuffle on to Strasbourg where plenary sessions are held and then head back to Brussels, which hosts committee meetings. As a result, MEPs Strasbourg offices languish unused for 317 days per year.

The report is the first independent calculation of the cost of the parliament's monthly move. Furthermore, Luxembourg has the dubious honour of housing the parliament's administrative offices, which if moved to Brussels could save €80m over 50 years, according to the auditors.

However, this pales in comparison to the €2.5bn that could be saved over the next 50 years if the Strasbourg seat was relocated to Brussels, around €113.8m per year.

Rory Broomfield director of the campaign group Better Off Out, told City A.M.: "This report from the EU auditors confirms that the EU's travelling circus is alive and well. Not content with creating extra amounts of regulation that cost businesses money, the EU is intent on needlessly spending taxpayer funds in a way that can only be described as a waste of time. We'd rather UK taxpayers were able to keep their money and go about their lives without the interference that both Brussels and Strasbourg are intent on creating."

There has long been popular support for reform of the system both among the public and politicians, with six political groups in the European parliament calling for an end to the practice.

France has traditionally been the bastion against reform, typically arguing the move is good for the French economy. However, some of Germany's Christian democrats have also supported the parliament's back and forth, arguing Strasbourg has now become a symbol of reconciliation between Germany and France, according to EurActiv.

In a statement for EurActiv.de. German MEP Elmar Brok said: "The Germans should be the last to promote giving up Strasbourg."