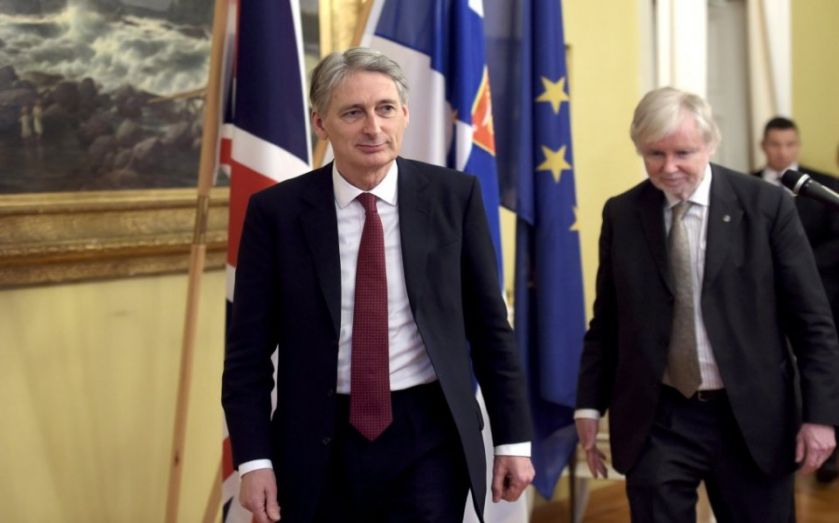 The European Union has decided to extend economic sanctions against Russia for another six months, imposed due to the country’s involvement in the conflict in Ukraine.

Meeting in Luxembourg, EU foreign ministers are upholding economic sanctions to make Russia comply with the Minsk ceasefire accord, which was signed with Ukraine in February.

#EU extended economic sanctions against #Russia until 31 January 2016, with a view to complete implementation of #Minsk agreements.

US and EU sanctions will continue to target Russian state banks, the military and energy firms, all associates of President Putin. Many senior officials in Russia, plus the separatist leadership, are also targeted, with asset freezes on some Russian companies and individuals as well as travel bans.

The lifting of sanctions, which were set to expire at the end of July, was linked to the full implementation of the conditions of the Minsk agreement.

Sanctions were imposed after Russia annexed Crimea in March 2014, but have been escalated as Russia’s role in the conflict in eastern Ukraine has become more apparent. Russia has continued to deny involvement, stating all Russians fighting are volunteers.

Nevertheless, despite the likes of Greek protest against sanctions, the EU remained unanimous in mounting pressure on Russia to withdraw from Ukraine.

Current sanctions exclude Russian state banks from long term borrowing, while exports of equipment that could have a military use are banned, and any future EU-Russia arms deals have been prohibited. No sanctions were imposed on Russia’s gas industry.

Russia's Rubel fell today on the news against a host of currencies, including the Euro and Pound. It has since recovered slightly.

Russia has since retaliated by introducing a food embargo against countries supportive of the measures.

The FTSE 100 fell in July 2014 after tougher sanctions on Russia were announced, and fell again in September when fresh sanctions were imposed.

The EU is set to review the sanctions regime again in six or seven months, Italian Foreign Minister Paolo Gentiloni said in Luxembourg.