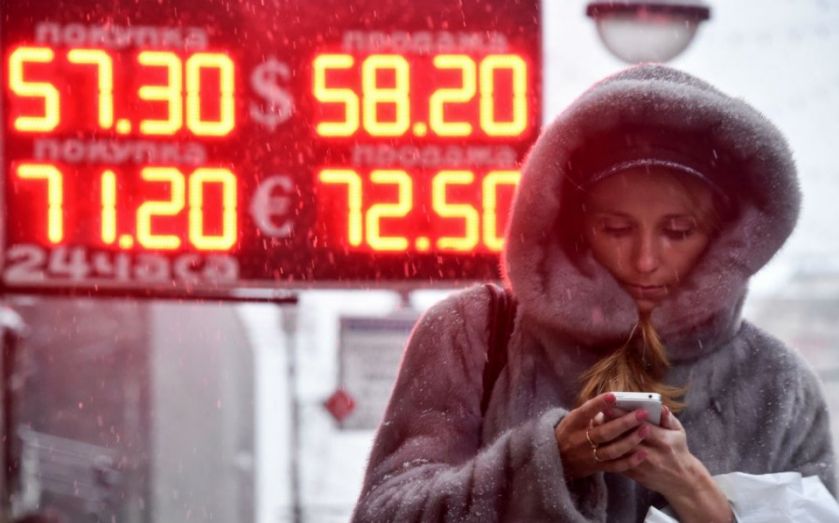 The rouble fell 0.4 per cent against the dollar to $0.01848 in the early afternoon after reports suggested ambassadors from all 28 EU member states had agreed to extend sanctions against Russia by six months.

Reuters reported sources saying the sanctions, which were due to expire in July, will run until January next year.

Imposed in July 2014 in response to Russia's role in the annexation of Ukraine's Crimea region, the sanctions cover the energy, defence and financial sectors.

Despite the level of controversy they have The extension is likely to be passed without a debate during a meeting of foreign ministers in Luxembourg on Monday.