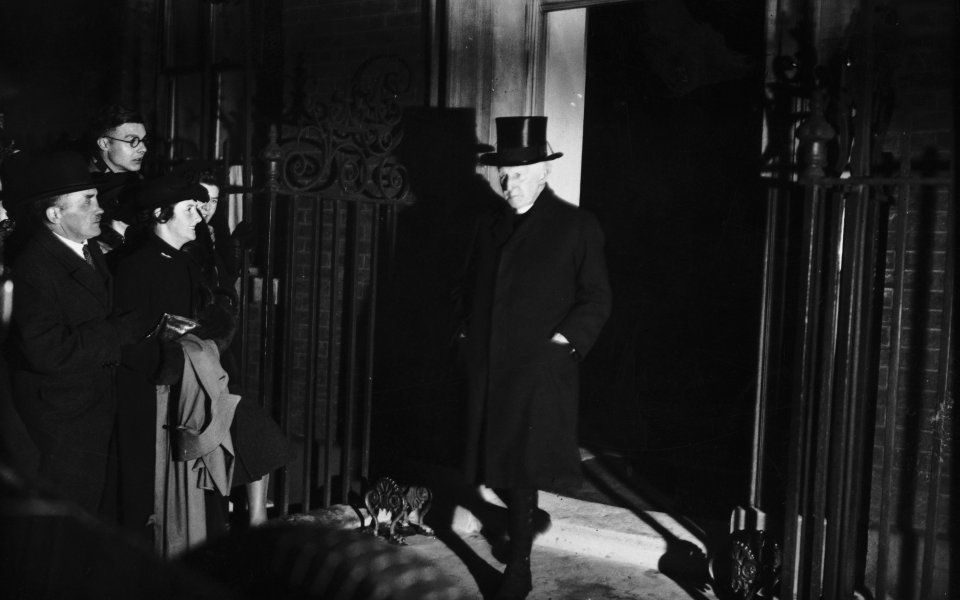 Has an employer’s business practices ever created ethical concerns for you? Has it affected your career?

It turns out the commitment to uphold the highest ethical standards within the investment management industry does not come without risks.

In a poll, we asked readers if doubts about whether their employer’s business practices were ethical have influenced their career trajectories.

The results were both surprising and alarming.

Have ethical concerns about an employer’s business practices ever affected your career?*

Of the 485 total respondents, only 35% said their careers had never been affected by an employer’s ethics. An additional 6% reported they were uncertain whether they had or not. That means well over half of participants believe ethics have influenced their professional trajectories. Despite the increased public and governmental emphasis on reforms and regulatory control, readers still wrestle with ethical dynamics and the toll, positive or negative, they may have on their careers.

Moreover, 17% of poll respondents said their efforts to address ethical concerns had a direct effect on their professional reputations. Unfortunately, only 5% believe their reputations benefited as a result, while 12% said they suffered.

This echoes the findings of a recent Harvard Business Review article, “Why are Some Whistleblowers Vilified and Others Celebrated.” According to one of the authors, David M. Mayer, leaders — those in more senior roles — are expected to resolve moral dilemmas and so are more likely to be celebrated for doing so. Individual contributors and lower- to mid-level managers, however, are more likely to be perceived as stepping out of line when they speak up, so their efforts often backfire.

One in five poll respondents reported avoiding a company or turning down a job offer due to ethical concerns. An additional 21% said they left jobs because of such issues. This could be interpreted as a positive development. After all, you should aspire to have a career where your ethical values align with those of your employer. But, in a competitive job market, the need to restrict your search, turn down work, or even leave your position to uphold your moral standards can cause a great deal of stress and anxiety and is a unique career management challenge.

I asked a few CFA charterholders and career coaches for advice on how people might position themselves after leaving a position because of ethical concerns. Most of their responses centred on how to handle subsequent job interviews.

Dixie Klaibert, CFA, and Sabrina Liak, CFA, the founders of FINVOGUE, a website devoted to financial careers, recommend framing the explanation along the lines of, “We had differing perspectives on how to grow the business.” Most interviewers will interpret this to mean cultural or ethical differences and will stop there. If they press for more information, Klaibert and Liak suggest responding with, “They wanted to take on more risk than I was comfortable with.” It’s somewhat vague, but it is truthful.

“The important thing in any interview is to keep the discussion upbeat and positive,” they continued. “Don’t dwell on the past. If you complain about your previous employer, the interviewer might infer that you are not a team player.” So concentrate on the skills you bring to the table and express your enthusiasm for the position.

“Do not reference unethical behaviour at prior places of employment. There can be ambiguity around the line of ethical/unethical behaviour and it can lead to misunderstanding or interpretations by a new prospective employer. Frame any discussion around the decision to leave as a difference in core values between yourself and the firm that became apparent shortly before leaving. Direct the narrative in new prospective situations as a desire to match values and aspirations in an energizing and meaningful [way] at a new firm.”

Career coach Robert Hellmann of Hellmann Career Consulting largely concurred with Klaibert, Liak, and Keene. Whatever your reason for moving on, you generally don’t want to draw attention to it, he said. If a potential employer doesn't ask, don’t feel obligated to bring up the circumstances. As he put it, “Each situation requires a tailored response, but in general the strategy is to talk less not more. And bring it back to how you can help them.”

Ethical behaviour exerts a powerful influence in the financial industry, whether it’s on client relationships, investment objectives, or career management. It may be challenging, but the focus must remain on the value ethical behaviour adds rather than its potentially negative influence.

If you are dealing with ethical issues in your career, whistle-blowing, or the like, the CFA Institute Code of Ethics and Standards of Professional Conduct is an excellent reference. You might also consider seeking legal counsel.