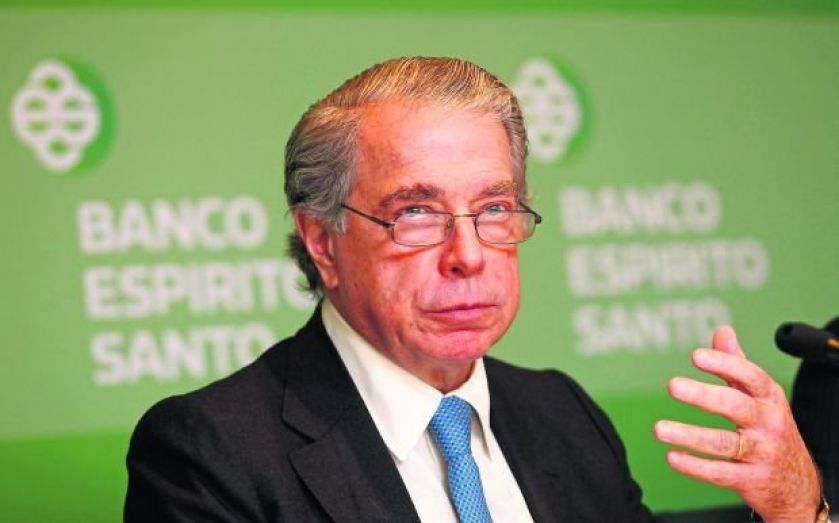 One of the groups behind bailed out Portuguese lender Espirito Santo has filed for bankruptcy after it was denied protection from creditors.

“These resolutions follow the decisions of the Luxembourg district court sitting in commercial matters on 3 October 2014 to turn down ESFG’s and Esfil’s applications for controlled management,” the firm said in a statement yesterday.

It added that its board of directors had decided to seek bankruptcy in a court hearing in Luxembourg today.

Espirito Santo had to be bailed out by Portuguese regulators in August after its main parent company, Esp­irito Santo International, hit troubles.

Regulators moved the healthy bits of the bank into a so-called good bank, renamed Novo Banco, which is a nationalised entity.

The bank’s former chairman, Ric­ardo Espirito Santo Silva Salgado, stepped down in July from the group after the bank hit the buffers.

The main holding company sitting atop the structure was called Espirito Santo Group.