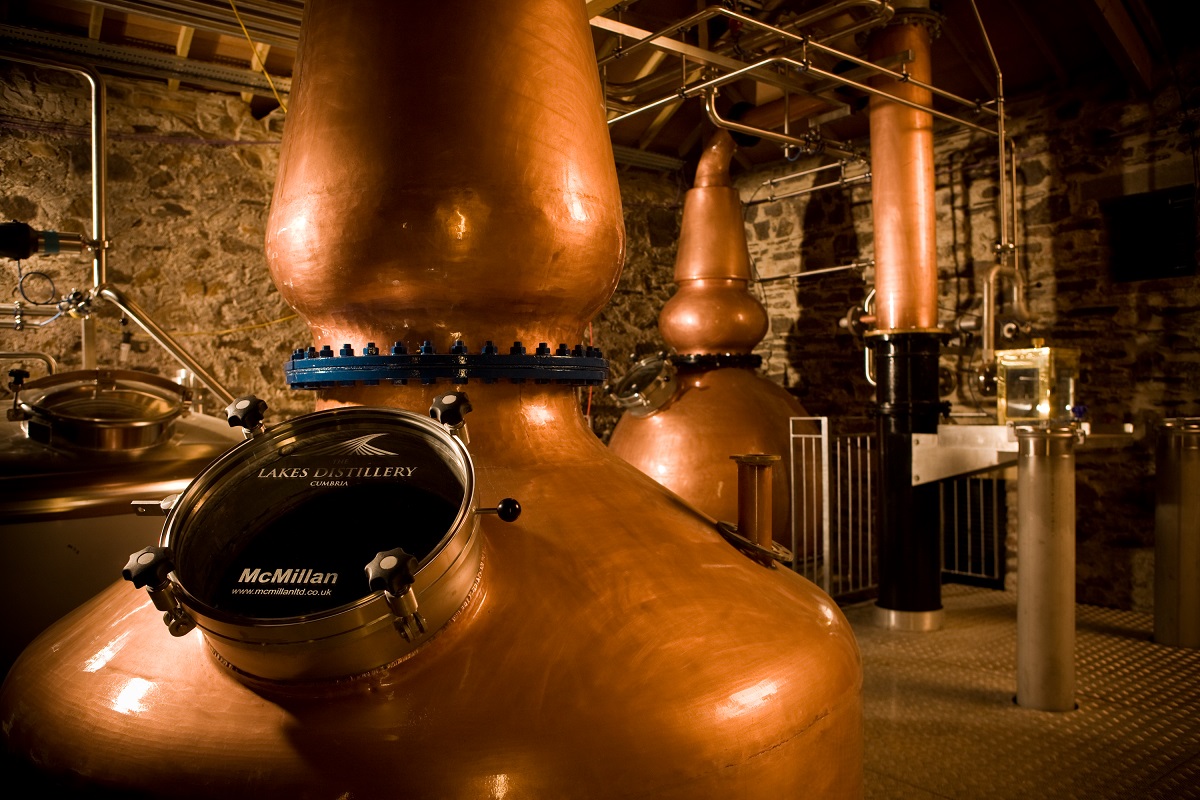 English whisky maker The Lakes Distillery is mulling a listing on London's junior market, it revealed this morning.

The company has appointed N+1 Singer as its nominated adviser and broker and convened a meeting to gain shareholder approval later this month.

Lakes Distillery, which was founded in 2011, would look to raised up to £15m of growth capital.

Since commencing production in 2014, the brand's whisky, gin and vodka has been stocked in three of the big four supermarkets as well as on Amazon and specialist drinks websites The Whisky Exchange and 31Dover.com.

It is led by co-founders Nigel Mills and Paul Currie, who are chief executive and COO respectively. The company has already assembled a team with public company experience including former Diageo production director Dr Alan Rutherford as chair and Greggs finance director Richard Hutton as a non-executive director.

“We believe we are well positioned for growth, with multiple revenue streams, and an appreciating asset in the form of our whisky stock, developed using our multi-oak, multi-sherry led production process," said Mills.

“We are exploring an IPO as a flexible source of capital to allow us to increase our production significantly, whilst remaining independent and focused on quality, as well as investing in our whisky stock, our sales and marketing capabilities and our distribution channels. Ultimately this will help us to achieve our ambition to build a global luxury whisky brand.”

Earlier this year a bottle of whisky produced by Lakes Distillery fetched record prices at auction. At £7,900, it became the most expensive English whisky ever sold. It also broke a record for the most expensive whisky from a new distillery.