Why Belgium may represent the next frontier in the whisky world 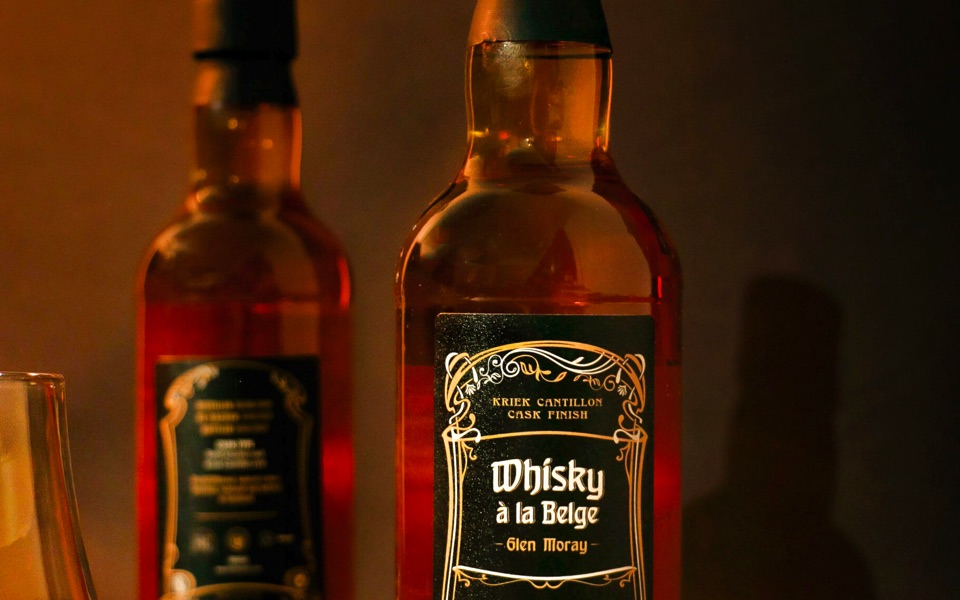 On his first visit to Edinburgh, in the first pub he went into – Deacon Brodies Tavern on the Royal Mile – the first drink Tom van Gyseghem had was a glass of Caol Ila 18-year-old. It inspired him to become a distiller, set up Thistle Spirits in his home city of Brussels and, with two university friends, make Scotch single malt whisky with a Belgian twist.

Read more: Cement the Special Relationship with some American Whiskey

“I was just a beer man, but after my trip to Edinburgh my passion for whisky grew quickly,” says van Gyseghem. “I lived in Cambridge for three years, working as a barman in The Champion Of The Thames pub and then worked for The Nectar, an independent importer and distributor of quality spirits in Belgium and Luxembourg. My whisky collection grew to over 600 bottles. But I wanted to make my own.

Belgium is famous for its beer-making heritage but now whisky makers are making a splash. The Belgian Owl distillery was founded in 2004 by Etienne Bouillon (distiller) Luc Foubert (financier) and Pierre Robert (farmer). According to the tasting notes, Belgian Owl Whisky is floral jasmine opening up to malt with plum and pear. It’s a molten-scented whisky, with a distinct aromatic richness. In its finish, one can detect a softness with a persisting vanilla.

“My wife Roniek discovered a nest of weasels in our main chimney. Thus the name,” explains the owner of the latter, Mike Janssen, who bought the 1890 distillery that had closed in 1939. The building holds the largest remaining 19th century distilling column in Europe.

So when Belgium reopens for city breaks, be sure to squeeze in a whisky tour alongside the obligatory beer and chocolate tastings.