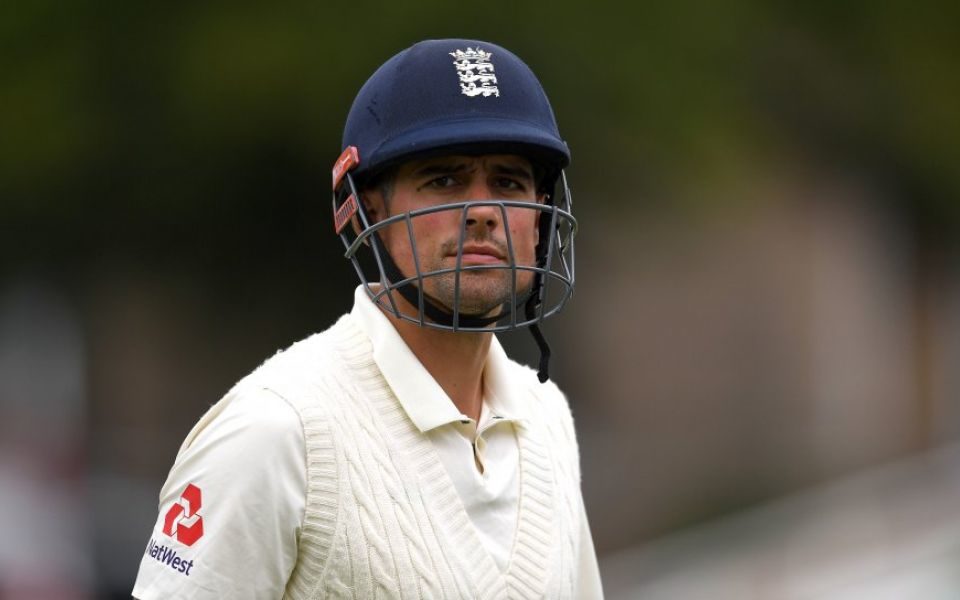 “I watched in a bit of disbelief. It was a poor performance. I wish I could explain it as it has happened over the last few years: we put in one good game and then a poor game.”

England head coach Trevor Bayliss was not happy with his team’s performance at Trent Bridge.

But this wasn’t today – it was July 2017 after a resounding 340-run defeat by South Africa in Nottingham. The hosts’ side – containing seven of the 11 players who are currently struggling against India – had been cleaned up for 133 in 44.2 overs.

“Being positive is about making good decisions,” Bayliss continued. “It’s about good footwork, leaving good balls, finding singles and getting the four when it comes. If anything, some of our wickets were because of a tentative mentality, so we have to work on that. We have to make sure we don’t panic.”

Just over a year later and those lessons have not been learned. The same old problems were evident against India yesterday as England collapsed from 54-0 to 128-9 and finally to 161 all out in just 38.2 overs.

Having started the day brightly by taking the final four India wickets for 22 runs to dismiss the tourists for 329, England managed to surrender a first-innings lead of 168 runs. Hardik Pandya took his first Test five-wicket haul of 5-28 from six overs, while debutant wicket-keeper Rishabh Pant took five catches and KL Rahul three at second slip.

Each of the top seven batsman reached double figures, but none stuck around long enough to make a meaningful contribution. Jos Buttler top-scored with 39, most of which came in a 33-run stand with last man James Anderson, which was the second best of any partnership.

Coming into the match at Trent Bridge England were 2-0 up and confident. They’d won three home Tests in a row – yet that was largely down to the traditional strength of their swing bowling. The batting remained fragile and suspect.

And so it proved today. The rot began at the top of the order and set in quickly. Alastair Cook played what is becoming a characteristic knock, reaching 29 before edging a ball he didn’t need to play from Ishant Sharma behind to Pant.

The ex-captain’s form is undeniably on the wane, with his double-centuries against Australia and West Indies sticking out as incongruous mountains on a flat plain.

Keaton Jennings, the latest unconvincing opener through the revolving door, went next ball and from there on it became an all too familiar procession through the middle order as catch after catch were gobbled up gratefully behind the stumps.

To make matters worse, Sam Curran – who was unceremoniously dropped to accommodate Ben Stokes following his acquittal for affray – was busy making a brisk 40 from 50 balls for Surrey against Lancashire at the Oval.

After losing the toss and being inserted following a miserable effort at Lord’s India lost six wickets on the first day, with Virat Kohli and Ajinkya Rahane applying themselves against a high-quality attack in testing conditions.

When it was England’s turn on day two there was none of the same application evident. Cook’s 42-ball innings was the longest anyone managed; Root’s 68 minutes the most of anyone at the crease.

Like they had against South Africa’s Morne Morkel and Vernon Philander last year on the same ground, England capitulated. Pandya, a batting all-rounder who had taken just 10 Test wickets in 715 balls previously, took five in 29 deliveries.

By the end of play India held a commanding lead of 292 runs with eight wickets in hand. Because of their inability with the bat, England need a miracle to avoid defeat.