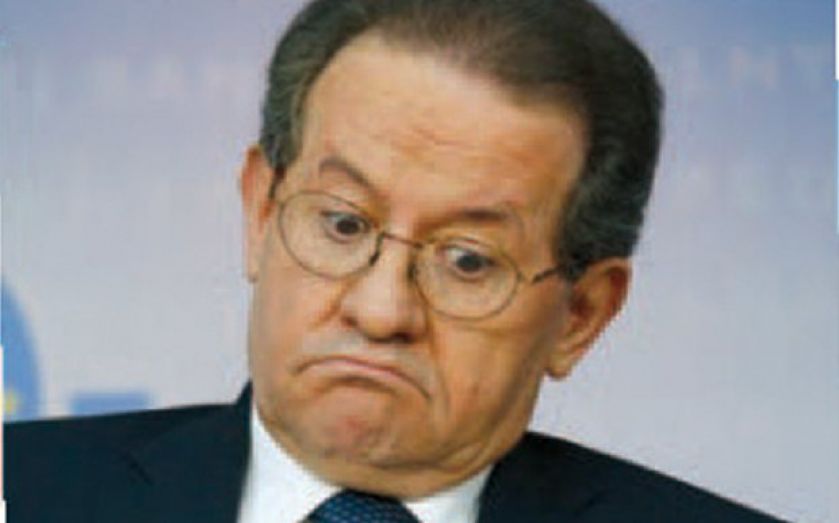 A STEEP drop in energy prices held down prices in the Eurozone in August, according to figures released yesterday by Eurostat, with officials dropping further hints that stimulus measures could be beefed up if necessary. Energy prices fell 7.2 per cent in July compared with the same month last year, dampening overall annual inflation which came in at 0.1 per cent in August, down from 0.2 per cent in July. The biggest price fall was in Cyprus (1.9 per cent) while the largest increase was in Malta, 1.4 per cent. The set of data shows the European Central Bank (ECB) is still some way from hitting its two per cent target, which it has undershot for several years. The figures come as European officials continued to hint they could bolster stimulus measures. The ECB is thought to be leaning towards expanding its €1.1 trillion (£800bn) asset purchase programme, with ECB vice president Vitor Constancio this week playing down the size of the stimulus measure. “The total amount that we have purchased represents 5.3 per cent of the GDP of the euro area, whereas what the [US] Fed has done represents almost 25 per cent of the US GDP, what the Bank of Japan has done represents 64 per cent of the Japanese GDP and what the UK has done is 21 per cent of the UK’s GDP,” he said in an interview with Thomson Reuters yesterday. “We are very far from what the major central banks have done using these instruments. “There is scope [to bolster the programme], if the necessity is there.” Economist Ken Wattret from BNP Paribas said: “This strongly re – inforces the impression from recent communications that the ECB has room to do more if needed – and potentially much more.”