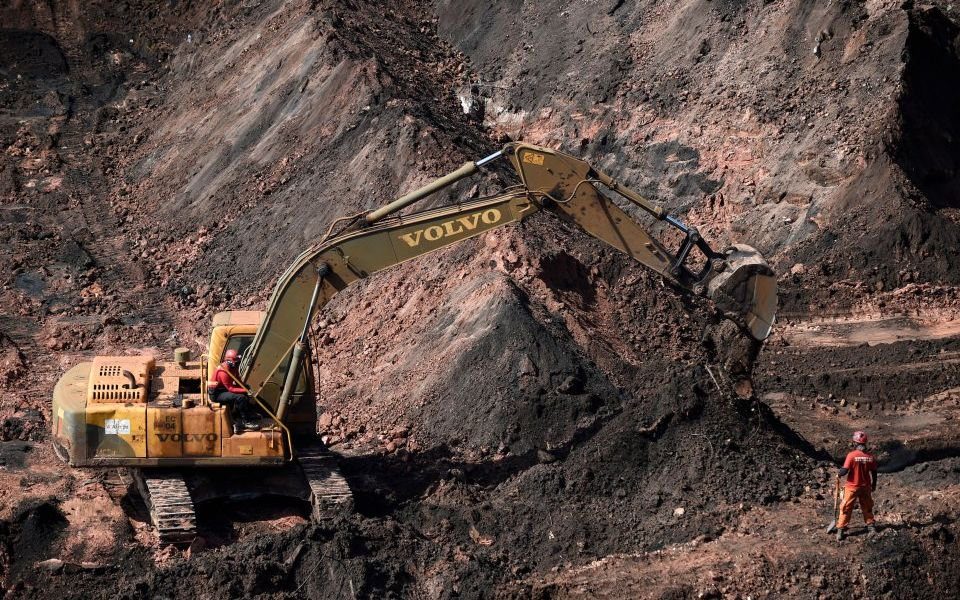 Eight employees of Brazilian mining company Vale were arrested today as part of an investigation into the deaths of at least 166 people who died after the collapse of one of its dams.

The public prosecutors office of Minas Gerais state said it had arrested four Vale managers (two of them executives) and four members of their technical teams, all of who were directly involved in the safety and stability of the dam that burst on 25 January.

It also said it had executed 14 search warrants and had seized documents and other evidence.

Brazilian authorities have also arrested four employees from German company Tuv Sud which provided services to Vale in connection with the safety of the dam.

The company’s Brazil headquarters in Rio de Janeiro have also been searched.

A translated version of the public prosecutors’ statement said: “The measures are based on concrete elements collected so far in the investigations conducted by the task force and are essential for the complete investigation of the facts.”

Vale said in a statement: “Vale informs that it is fully cooperating with the authorities. Vale will continue to support the investigations in order to determine the facts, in addition to the unconditional support to the families.”

The collapse of the dam, which was used to collect mining waste, killed at least 166 people, with 147 people still missing.

In 2015 a nearby dam, co-owned by iron ore miner Vale, collapsed killing 19 people.