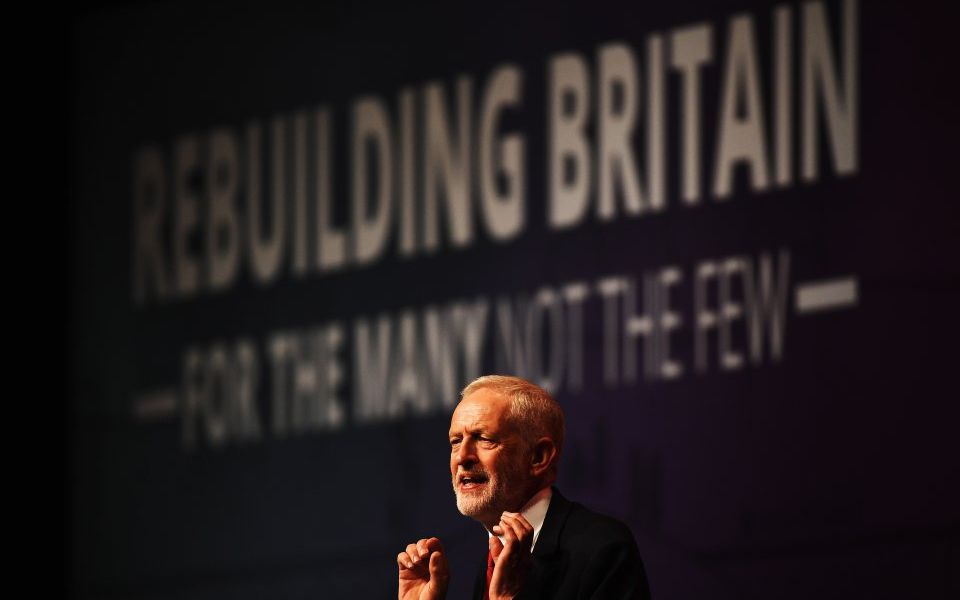 Having observed the Labour party conference from a safe distance I’ll be travelling to Birmingham on Sunday to soak up the atmosphere at the annual Tory gathering.

My first port of call will be speaking at a dinner hosted by City comms firm Cicero, where I shall sing for my supper and offer a few thoughts on the state of the Tory party and the challenges facing them. Where to start? As our leader column argued yesterday, it’s hard to disagree with Jeremy Corbyn when he claims it’s his party offering new ideas in British politics.

The fundamental problem for the Tory party is that these ideas are popular. Some specific policies, such as rail nationalisation, have polled well with the public for years, but more importantly Corbyn is whistling in tune with the mood music. Public support for higher taxes and spending has been creeping up in recent years. In 2017, 60 per cent of the public favoured such an approach versus just over 30 per cent who favoured keeping taxes and spending the same.

Last year was also the first time in 15 years when a majority of Tory voters (53 per cent) called for higher taxes to fund higher public spending. This presents a real challenge to an incumbent Tory government, even one that has plenty of tax-raising plans of its own.

Even Labour’s more complex (and poorly thought through) policies poll well. YouGov found that 54 per cent of Brits think John McDonnell’s ‘shares for workers’ policy is a good idea. Forty per cent of Tory voters agree. The task of the government, therefore, must be to recognise the public appetite to ‘end austerity’ while at the same time dismantling Labour’s policies and presenting alternatives.

This can only be done by an intellectually confident party, and at the moment the Tories don’t really fit that bill – preferring instead to flap about banning wood-burning stoves, plastic straws and energy drinks. In short, Corbyn is on a roll whereas the Tories are on a treadmill. Something has to change.

A party conference is supposed to be the place where ideas bubble up to the surface and a renewed agenda is presented. That’s certainly what Labour’s conference looked like.

But as the Tories gather in Birmingham it feels more like a post-mortem on someone who hasn’t actually died yet. The focus is on Theresa May’s survival, Boris Johnson’s chances of inheriting her office and, of course, the eternal Brexit debate that may yet end up (not to be too morbid) as May’s official cause of death.

Even the Tory campaign machine needs a reboot. Philip Cowley’s new book on the 2017 election reveals that the party’s expensive modelling by former Obama adviser Jim Messina was a disastrous waste of money. Cowley explains: “They were putting resources into seats they ended up being miles from winning, while thinking they were safe in seats they ended up losing.”

Labour, meanwhile, has an ever-growing army of activists and claim to be on a permanent election footing. And yet, May enjoys a substantial poll lead over Corbyn on personal ratings – as would any Tory leader with a pulse. And as of last night Labour had fallen six points behind the Tories. So all is not lost. But this isn’t an exercise in seeking to maintain slim leads in opinion polls; it’s about the Tory party finding the confidence to reverse the growing appeal of socialist policies and the creativity to do so in a way that responds to voters’ concerns. This should not be beyond their capabilities. 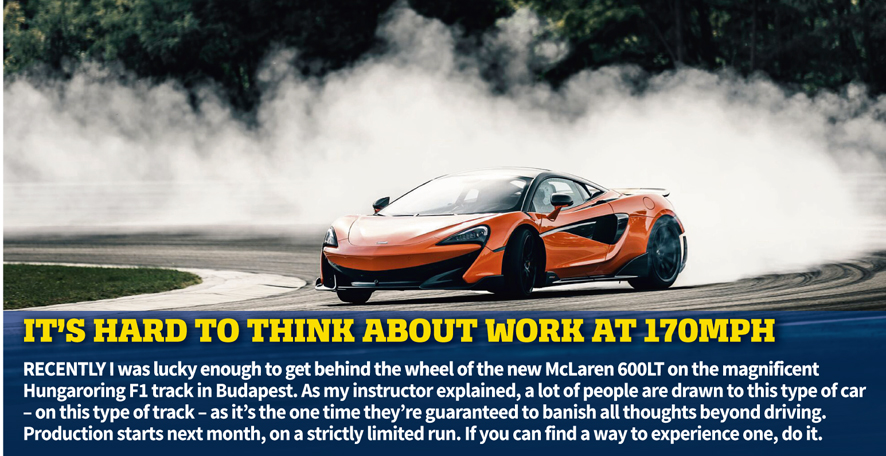 EU gets antsy about fake news

Someone who has just returned from an EU Commission conference told me that officials are very worried about next year’s European Parliament elections. Specifically, they’re in a cold sweat about the threat from ‘fake news’. I think they’re worried about news in general. How else to explain this week’s decision by the EU’s general court to back MEPs who had voted against publishing details of their own expenses? MEPs get a monthly €4,416 ‘general expenditure allowance’ – but they don’t think voters should know what they blow it on.