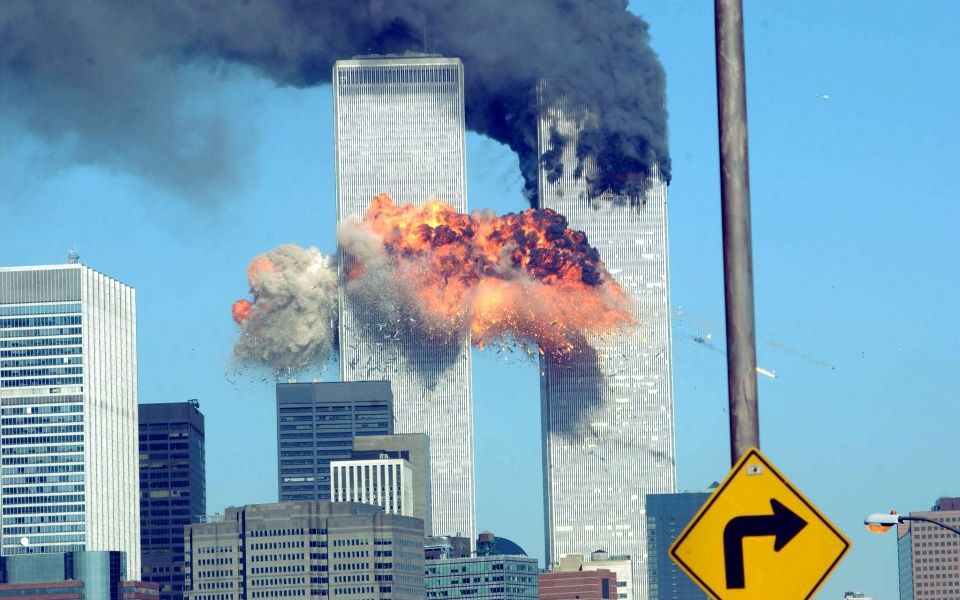 Everyone remembers where they were when they heard about the 9/11 attacks. For many City workers, the event remains a trauma.

Michael Spencer, who had hundreds of staff in the World Trade Center, still turns pale when recalling how he sat in London, watching the news footage, trying to get through on the phones. Remarkably, only one of his team died – though he still cites it as the bleakest day of his 30-year career.

Some years ago, I learned the story of one of the thousands who died on 9/11. It’s a story with familiar elements from that black day – heroism, tragedy, selflessness, a heartbreaking phone call home – but it’s one that left a mark on me, and it’s one I think of every year on the 11th of September. It’s the story of Rick Rescorla.

Rescorla was born in Hayle – a small Cornish town nestled between where I was brought up and where I went to school. He left Cornwall at 17 to join the British Army, serving in Cyprus before joining the Met Police. Rescorla then moved to the US and enlisted in the army in 1963. And so, to Vietnam – where he earned no fewer than five military honours for his conduct. By the 1980s, he had moved into corporate security and by 2001 he was head of security at Morgan Stanley – based in the South Tower, World Trade Center.

When the plane hit the North Tower, Rescorla ignored Port Authority advice to stay in the building, and immediately began evacuating Morgan Stanley employees from the South Tower. He oversaw the safe exodus of over 2,500 staff, singing Cornish folk songs in the stairwells to boost morale. At one point he called his wife, Susan, who begged him to get to safety. “Stop crying,” he told her, “I have to get these people out. If something happens to me, I want you to know I’ve never been happier. You’ve made my life.”

Rescorla was last seen climbing the stairs past the 10th floor – looking for people to save. He died when the tower collapsed. 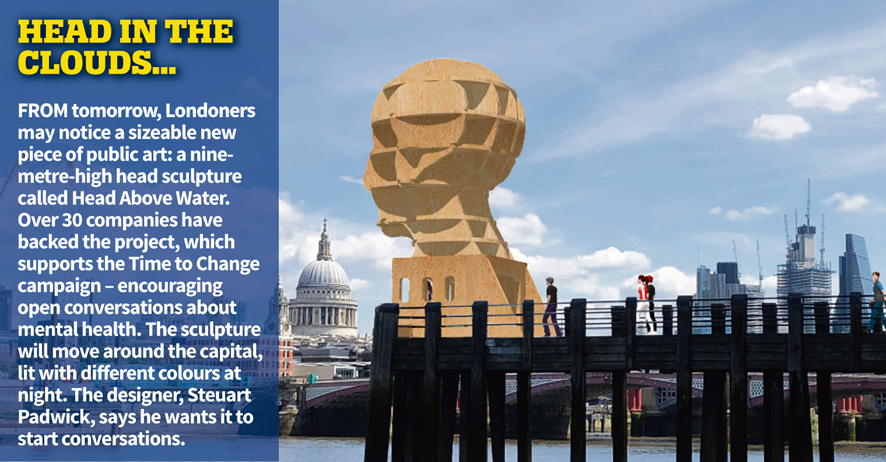 Vegans up the creek with no Padella

Padella is a hugely popular restaurant in Borough Market, close to where I live. It always has a queue outside, often stretching round the back and into the market itself. I’ve never been, because I think only prisoners and schoolchildren should queue for food, but I’m tempted to line up and lend them my custom after angry vegans demanded a boycott of the restaurant.

As far as I can tell, Padella has a large number of vegetarian and vegan dishes on its menu, so what had they done to trigger the militant vegan lobby? Well, the restaurant had posted a picture of a grouse carcass on its Instagram page (caption: soon to be ragu) and the backlash was swift. Angry hippies accused the restaurant of “marginalising” them with “a lack of sensitivity”.

One even suggested that “not even ardent carnivores want to think of a dead bird when they eat your ragu”. Speaking as an ardent carnivore, I’m not sure that’s true. Anyway, calm has been restored: Padella has pixelated the image.

For the many, not the pew

Things have changed since the days when the Church of England was known as ‘the Tory party at prayer’. Like almost every other institution it has drifted to the left.

The Archbishop of Canterbury, who I poked on these pages last week after he called for massive tax hikes, cropped up at a union conference earlier this week delivering a distinctly Corbynite speech in which he called for a revival of “Christian socialism” and called the gig economy “evil”. Tory MPs aren’t happy with him, but his speech won praise from Bernie Sanders and Momentum activists!

A nasty little man called Ian Bone of the group Class War waited outside the home of Jacob Rees-Mogg in order to tell the MP’s young children that lots of people hate their father. Condemnation came fast – with Labour and Lib Dem MPs appalled at the protest.

Silence from John McDonnell, though, who was in fact marching alongside Bone last weekend. McDonnell once called for it to be impossible for Tories to “show their faces in public” without facing “direct action”. Nice.