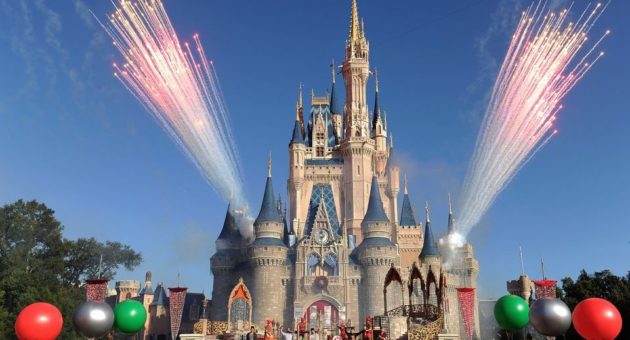 Eddie Jones has hinted he could make a number of changes when he names his England squad for the Six Nations in 11 days’ time and I’m intrigued to see where he goes.

It is the start of a new Rugby World Cup cycle and, while I don’t think he will make immediate wholesale alterations, some players will not make it to France in 2023 and for that reason could be left out of the upcoming squad.

One of the areas where England will need to find more options in the near future is at scrum-half, with Ben Youngs, 30, and Willi Heinz, 33, coming to the end of their international careers – if they haven’t already.

Youngs was woeful in the World Cup final defeat to South Africa a couple of months ago and, based on his most recent performance in an England shirt alone, there is an argument that he deserves to be dropped now. If that game had been played last week, you suspect he may have been.

Despite that, I still expect him to be in the squad because he is England’s most capped scrum-half, but Jones has a decision to make as to who should wear the No9 shirt going forward.

The obvious candidates are Ben Spencer of Saracens and Dan Robson of Wasps, who are both good enough and, at 27, still young enough to feature at the next World Cup in four years’ time.

I don’t think there would be any major problems with either of them coming into the fold. For many, Spencer should have been on the plane to Japan but was ousted late in the day by an in-form Heinz, who helped engineer Gloucester’s top-four finish.

Robson, meanwhile, has long had his cheerleaders for inclusion in the England set-up, although Jones appeared not to take to him when he was called up to last year’s Six Nations’ squad, handing him just two appearances.

He missed the end of last season with injury, which hampered any remaining chance of a World Cup place, and while he will harbour hopes of a call-up this year and would add to the attacking back-line, Wasps have not been playing well so far this season.

It leaves Spencer as the outstanding candidate and, in truth, there are not that many No9s knocking on the door.

Northampton and Sale have South African scrum-halves in Cobus Reinach and Faf de Klerk respectively, while Exeter Chiefs have an Australian in Nic White.

Bristol’s Harry Randall is perhaps England’s next best bet and, at 22, has a bright future ahead.

The Bears have played some wonderful rugby this season and if Jones makes his selection on form then he shouldn’t be too far from a call-up. The 59-year-old is not averse to a curveball after all.

One thing that remains a mystery to me is why the Rugby Football Union has not yet made a decision on Jones’s long-term future, one way or the other.

Read more: Japan pulled off an incredible Rugby World Cup this year capped off by Siya Kolisi lifting the trophy

While other nations, including Wales, Ireland and France, are beginning to rebuild under new leadership, England’s future is uncertain beyond 2021 when the current head coach’s contract expires.

The Six Nations will be about continuing the momentum of the World Cup and fine-tuning rather than rebuilding and, with other teams in transition, England could realistically go the whole of 2020 unbeaten. That would then make it very difficult to do anything other than extend Jones’s deal.

While I personally don’t believe the Australian is the right man to lead England at the next World Cup, clarity over who will is needed sooner rather than later.

Former England Sevens captain Ollie Phillips is a director within the real estate & construction team at PwC and founder of Optimist Performance. Follow Ollie on Twitter and on LinkedIn.